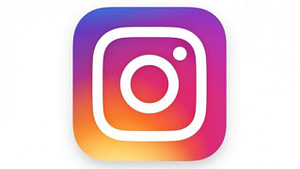 An independent security researcher has recently revealed that Instagram was not deleting the photos and messages that he had deleted from his end more than a year ago.

When Saugat Pokharel, the researcher downloaded his data from Instagram‘s tool, he found that the data included messages that he had sent to others and posts that he deleted a long time back. So viewing as well as downloading the data from the server as possible. The data download tool was launched by the firm in 2018 to help users restore lost data and to comply with new European data rules.

Saugat spoke to Tech Crunch about the issue and said he had reported the bug to Instagram in October 2019 as part of its bug bounty program. “Instagram didn’t delete my data even when I deleted them from my end”.

Instagram has since then told the tech portal that they fixed the bug earlier this month. According to them, the researcher reported an issue where someone’s deleted Instagram images and messages were included in a copy of their information if they used Instagram’s Download Your Information tool. A spokesperson from Instagram added that they have fixed the issue and have seen no evidence of abuse. They further thanked the researcher for reporting it.

Tech Crunch also pointed out the similar problem users faced with Twitter last year. A security researcher had found that the microblogging platform was retaining old messages even after years of them being deleted. Also, messages from deleted or deactivated accounts were also stored on Twitter’s servers. 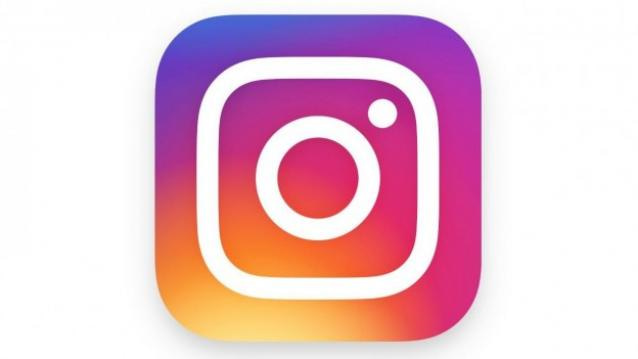 INSTAGRAM TO NOTIFY YOU ABOUT YOUR FAVOURITE CREATOR’S IGTV SERIES 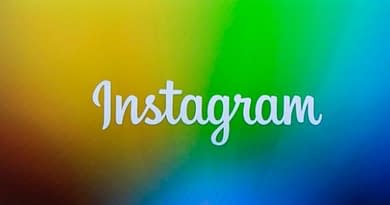