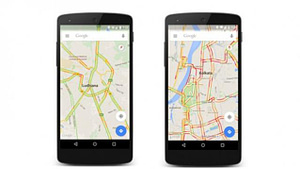 Google Maps has been rolling periodic updates to make the travelling experience of everyone more convenient by the day. In a recent update, the world’s most trusted navigation software has enabled detecting speed trap cameras a couple of kms ahead in your route. In addition to that, Google maps will also alert the user about any accident ahead with a red icon to make the user take another route.

This latest update on Google Maps works with the help of the different reporting done by the users travelling on this route. One can see the number of reporting with a blue icon stating the number along with the date of reporting. Similarly, in case of accident sighting, users can report the same on Google Maps and alert the other travellers about any incident. However, in some instances, it is seen that roads going through Metro construction are also being shown as accidental locations in Mumbai, which we believe is also helpful for everyone to plan their route accordingly.

The Google Maps latest update will not just help many avoid paying fines but also make it a safer experience by alerting the drivers to maintain a safe speed. Google Maps, for now, has rolled this update only for Android devices whereas iOS too will be getting it shortly. What are the other features that you would want to see on Google Maps? 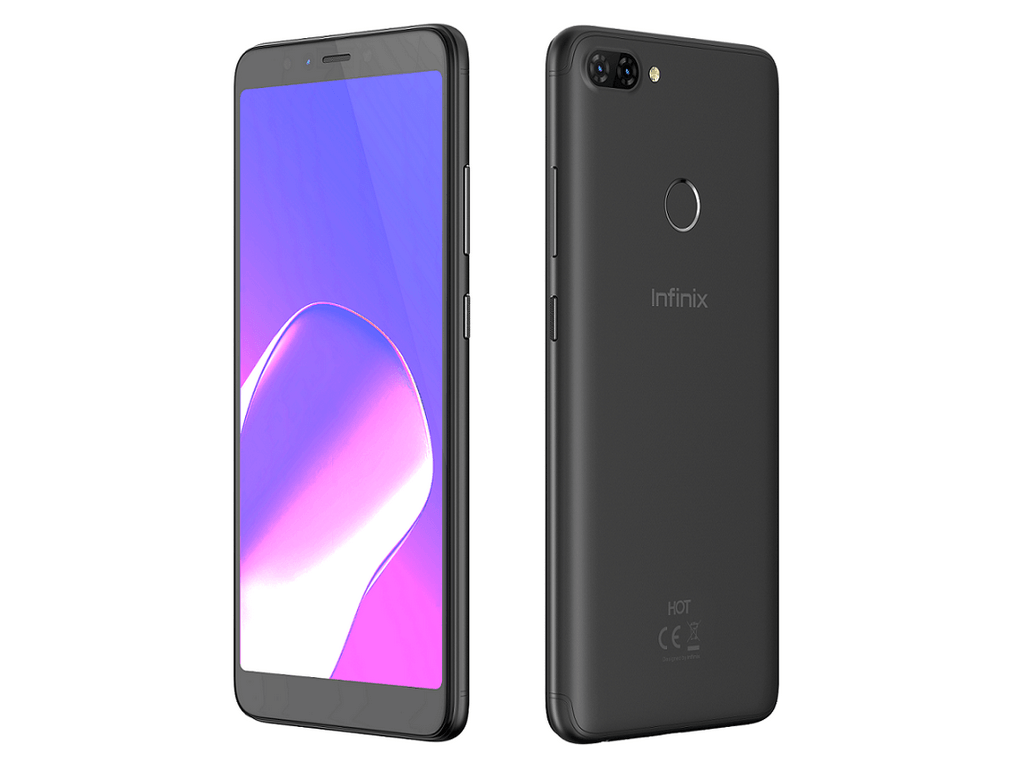 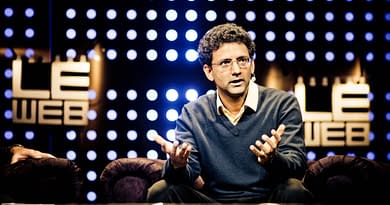