The latest regulatory filings for FY 2018 reveal a fall in the revenues of Micromax, Intex, and Lava — the top Indian smartphone manufacturers — which account for less than a quarter of the sale that Chinese manufacturers in India made in the same time period.

According to a report by The Economic Times, the combined revenue of the three Indian manufacturers fell 22 percent to Rs 10,498 crore in 2017-18. Meanwhile, the combined turnover of Xiaomi, Oppo and Vivo was almost four times that, standing at Rs 46,120 crore.

Indian manufacturers together were hit by 70 percent loss. Among the Chinese manufacturers too, Oppo posted a net loss of Rs 358 crore and Vivo’s loss was Rs 120 crore. Xiaomi was the only exception, posting a profit of Rs 293 crore.

“The trend of Indian smartphone brands losing their market share due to strong competition from Chinese brands will continue in 2019. Still, Micromax and Lava are the only brands which can do well in the entry-level smartphone segment. Reliance Jio is another local brand to keep a close eye on,” ET reported Karn Chauhan, an analyst with Hong Kong-based Counterpoint Technology Market Research, as saying.

In 2018, Micromax was the fifth biggest smartphone manufacturer in India, while Lava was the number five for manufacturing feature phones in the country. 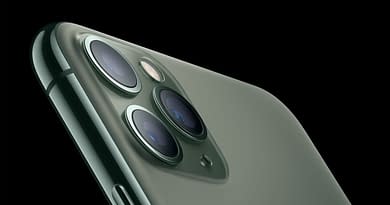 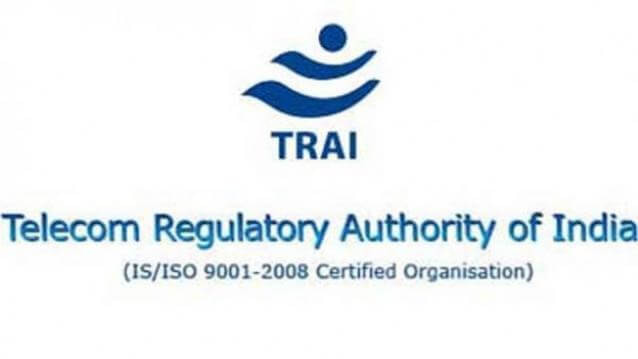