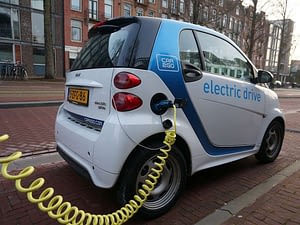 Since New Delhi has become one of the majorly polluted cities of the country the state government is taking steps to tackle this problem. One of the biggest contributors to this scenario is the pollution emitted by vehicles. To promote electronic vehicles, which produce less pollution, a recent report by The Times of India, has said that the central government is now looking for places to set up battery manufacturing unit and charging points for EVs in the country. These places might also include petrol pumps aswell.

The focus is also to turn India into a global hub of manufacturing electric vehicles. There are already 60,000 state-run petrol stations all over the country, with plans for adding the same number. The NITI Aayog has proposed a proposal on”giga-scale” battery and cell production India. In terms of incentives, it will include an income tax benefit for investing in the manufacturing centers and a custom duty framework that favour domestic production. 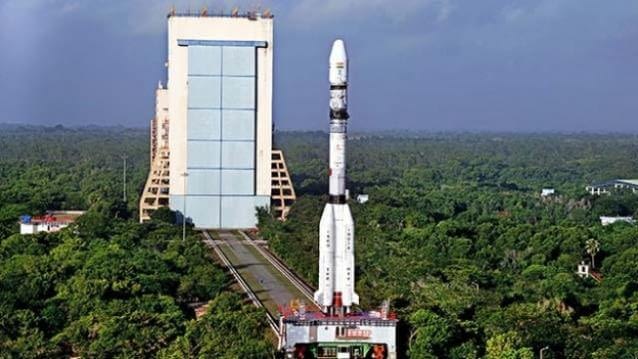