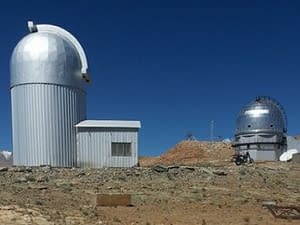 Stars and galaxies in the universe may appear to be static to us as they are located millions of light years away. But the universe is actually dynamic with events occurring in timescales much shorter – years, days and even hours. India is now joining a global network to monitor the dynamic cosmos.

A new telescope is getting ready for commissioning at the Indian Astronomical Observatory at Hanle in Ladakh, as part of an international network specifically designed to watch dynamic events or transient objects in the universe. The programme is called Global Relay of Observatories Watching Transients Happen (GROWTH). Observatories in this network are located in a way that will allow uninterrupted observation of transient events.

“A lot of interesting objects and events occur in the universe which need to be caught very young and soon after they happen, such as supernovae, gamma ray bursts, active galactic nuclei, and many more. They are called transients because electromagnetic signature radiated as a result is transient in nature. Gravitational wave events too fall in this category,” explained G C Anupama, the Indian principal investigator of the project at the Indian Institute of Astrophysics, while speaking to India Science Wire here.

The facility will also track asteroids. “Near-earth asteroids are not transients in the sense of their light emitting capability, but they do come close to the earth and that is when you need to track them. This time period is very short. In this sense, they are
transient in terms of time,” said Anupama.

The new 70 cm telescope is much smaller than the 2 meter Himalayan Chandra Telescope at Hanle. “HCT is already over-booked, while the new telescope will be purely for observing transients. It is different from HCT in the sense that it will only be an imaging telescope and all spectroscopy will happen at HCT,” said Anupama

The fully robotic telescope costing Rs. 3.5 crore has been funded by the Science and Engineering Research Board (SERB) of the Department of Science and Technology. “The telescope is equipped with a sensitive camera that can detect some of the faint transients found by our partner survey telescopes like the Zwicky Transient Facility
at Palomar, California,” she added. The new facility will be commissioned this summer.

The telescope will be remotely operated from IIA’s Centre For Research and Education in Science and Technology near Bangalore. The facility houses the control room for remote operations of the HCT and is the data hub for the telescope. The new telescope will be programmed to directly communicate with various ground-based and space-based surveys that are searching for transient sources.

Transient events in the universe are caused due to several factors such as relatively benign flares on stars, accretion of matter on compact objects, stellar mergers and explosions. All this results in a flash in the sky for a period and then slowly fades away. By capturing these electromagnetic signatures, astronomers try to gain an insight about cosmic objects as well as physical processes that govern their evolution. Finding such objects requires continuous monitoring of large areas of the sky. Telescopes deployed for ‘transient surveys’ are usually small, wide-field instruments but they can’t see very faint objects.

According to Dr. Mansi Kasliwal, who is heading GROWTH project at Caltech, the project is “primarily looking at optical transients from a host of different observatories to build a more complete picture of the physical processes of their evolution. The network has 18 observatories in the Northern Hemisphere. As the earth rotates and daylight creeps, the network switches observations to facilities westward that is still enjoying night-time.” 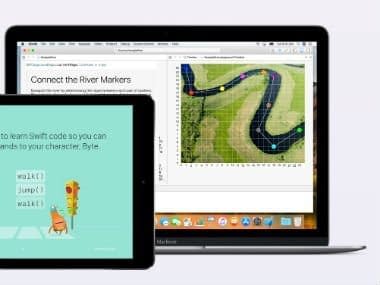 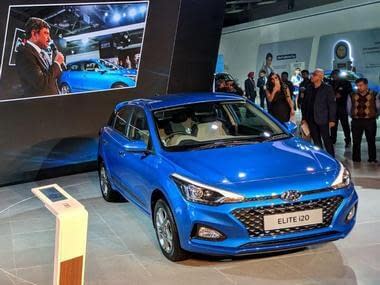 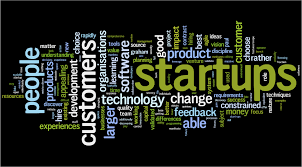