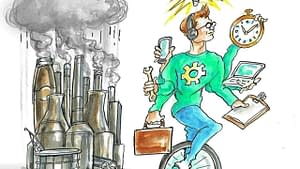 In an annual ritual that many have come to love, Danish investment bank Saxo has published its year-end list of outrageous predictions for the following year.

The bank’s predictions for 2019 cover a world that is increasingly saying “enough is enough,” Saxo explains as the overwhelming theme of its listicle.

These predictions aren’t official forecasts of any sort, but rather a series of “unlikely but underappreciated” events which, if they were to occur, could throw financial markets into chaos.

“This year’s edition has a unifying theme of ‘enough is enough’,” Steen Jakobsen, Chief Economist at Saxo Bank told Trustnet.

“A world running on empty will have to wake up and start creating reforms – not because it wants to, but because it has to.”

One of the listed prediction isn’t just interesting but also one that could have far-reaching consequences if it really came to be: the International Monetary Fund (IMF) and World Bank could turn their back on using Gross Domestic Product (GDP) as its go-to metric for growth in 2019, turning to productivity, instead, as a measure of countries’ growth.

“They [IMF and World Bank] argue that GDP has failed to capture the real impact of low-cost, technology-based services,” Jakobsen was quoted to have said.

“(The two organisations have) been unable to account for environmental issues, as attested by the gruesome effects from pollution on human health and the environment in India and elsewhere around the world.”

For a country truly invested in the health and happiness of its people, Saxo says it would need to produce more for every worker they have than it did so far, making productivity a more interesting measure of national progress.

So far, the world’s governments have been set on using Gross Domestic Product (GDP), a traditional choice of metrics to measure growth. But this has also allowed many world economies to neglect considering or improving their ‘productivity’.

GDP has many advantages and failings, its biggest drawback being that it simply does not capture the real impact of low-cost, technology-based services and isn’t designed to account for environmental issues, which is of significant modern-day importance.

If Saxo’s “unlikely” prediction for the IMF and World Bank to move to productivity does come to be, it could give a far more comprehensive look at a certain economy’s productive capacity over time.

“Productivity is certainly one of the most popular, and yet, least understood terms in economics,” Christopher Dembik, head of macro analysis at Saxo Bank told Trustnet. “Simply defined, it refers to output per hour worked. In the real world, however, productivity is a much more complex notion. In fact, it can be considered as the greatest determinant of the standard of living over time.”

Among some of Saxo’s other predictions for 2019 is a solar flare burst that leads to chaos and inflicts $2 trillion in financial damages to the world’s economies. GE and Netflix going into losses from corporate debts and Apple taking a large bite of Tesla in an acquisition that makes “perfect sense”. 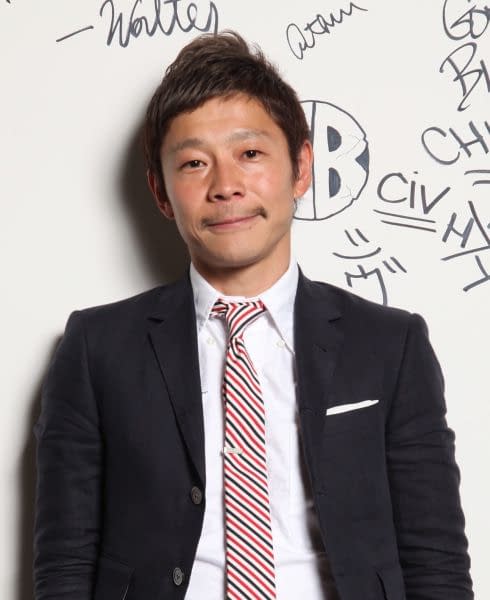 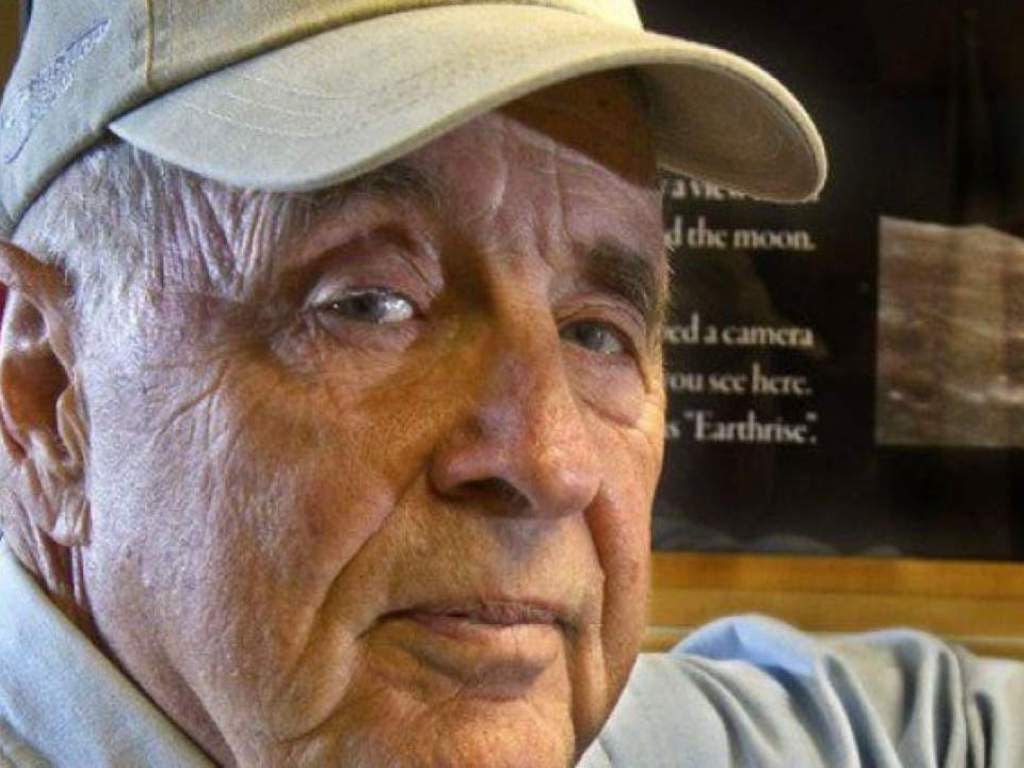 HUMAN MARS MISSIONS WOULD BE A “STUPID” IDEA