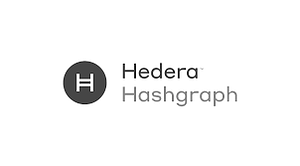 International Business Machines Corp and Tata Communications have joined the governing council of Hedera Hashgraph, a distributed public ledger platform that aims to be faster and runs at a larger scale than current blockchain technologies, a top official at Hedera said.

While digital currencies took a hit last year following intense global regulatory scrutiny, blockchain developments within companies continued. Cryptocurrencies though made a huge comeback earlier this year, led by bitcoin, which has soared more than 200 percent so far in 2019.

Hedera’s governing council is crucial to its success, Leemon Baird, the company’s co-founder and chief scientist, told Reuters in an interview. Hedera aims to have 39 members of the governing council. Aside from IBM and Tata, the other members include Nomura Co Ltd and Deutsche Telekom AG.

All members of the Hedera governing council have equal say in approving updates to the Hedera platform codebase and in setting policies for the many nodes that will constitute Hedera’s decentralized network.

“The members of the governing council are the actual owners of the company. They aren’t just advisers. They are Hedera,” said Baird. “Hedera is an LLC (limited liability company) that is split 39 ways — 39 companies own it, control it, and make all the decision.”

Council members, however, serve a maximum of two consecutive three-year terms and act as stewards of the platform.

In a statement commenting on joining Hedera’s governing council, Jerry Cuomo, vice president of blockchain technologies at IBM, said IBM is interested in exploring “the relationships between public networks and industry-specific networks.”

A year after Hedera raised financing from institutional investors and high net worth individuals, Baird said it has been fine-tuning its platform. It plans to open the platform to the public later in the summer. 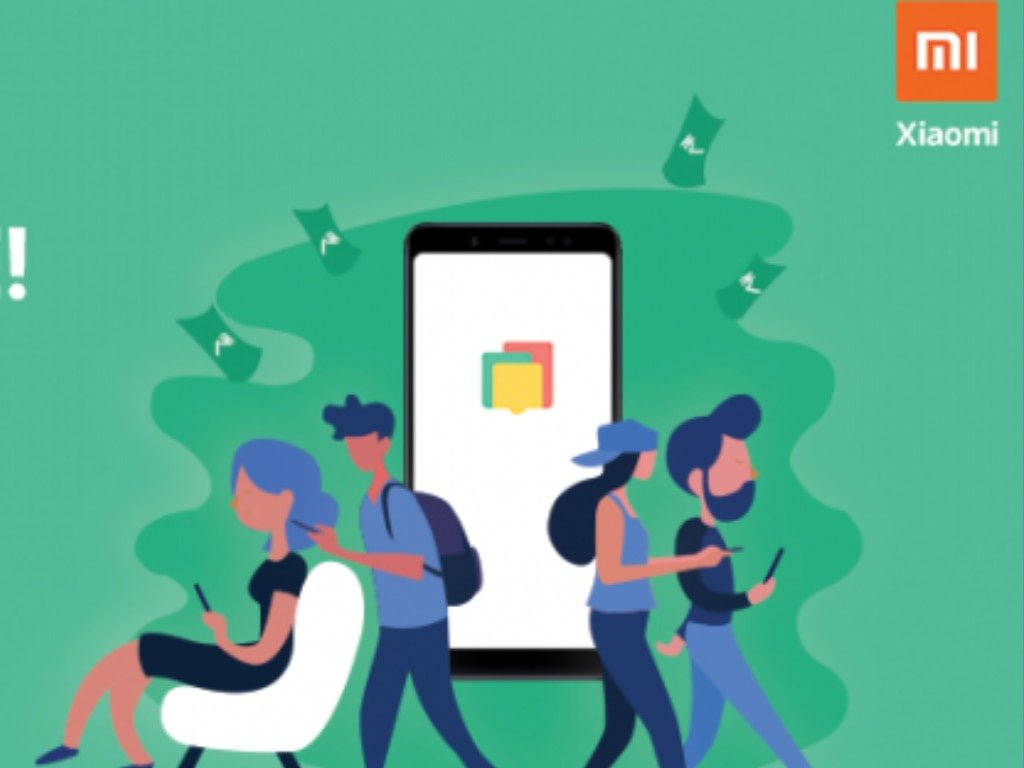 UBER TO DISCONTINUE OPERATIONS IN COLOMBIA