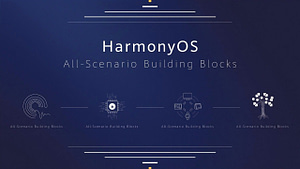 At the ongoing Huawei Developer Conference which took off on 9 August in Dongguan in China, Huawei finally revealed details about Harmony OS, its much-rumoured and talked about Android replacement.

Richard Yu, CEO of Huawei’s Consumer Business Group, explained the company’s thoughts behind developing this new OS. “We’re entering a day and age where people expect a holistic intelligent experience across all devices and scenarios. To support this, we felt it was important to have an operating system with improved cross-platform capabilities. We needed an OS that supports all scenarios, that can be used across a broad range of devices and platforms, and that can meet consumer demand for low latency and strong security.”

“These were our goals with HarmonyOS,” he continued. “HarmonyOS is completely different from Android and iOS. It is a microkernel-based, distributed OS that delivers a smooth experience across all scenarios. It has a trustworthy and secure architecture, and it supports seamless collaboration across devices. You can develop your apps once, then flexibly deploy them across a range of different devices.”

As per The Verge, Harmony OS will continue to be called HongmengOS in China. While the Harmony OS tag applies to global markets as per previously applied patents.

At the event, Huawei made it clear that Harmony OS was not meant to replace Android on smartphones but is meant to work across various devices with a focus on security.

As per XDA, Harmony OS is a microkernel-based operating system that is similar to the Fuchsia OS that is being worked upon by Google.

Developers will reportedly be able to utilise Huawei’s ARK Complier to build code from multiple programming languages and build apps for Harmony OS.

Over the next three years, HarmonyOS will be optimized and gradually adopted across a broader range of smart devices, including wearables, Huawei Vision, and head units for your car.

At the announcement, it was also revealed that Harmony OS would not allow for root access which is a security threat for any device running Android.

Huawei will also open-source Harmony OS in the near future. Until that happens, Huawei will lay the foundations for HarmonyOS in the Chinese market, and then expand it further to the global ecosystem.

While work on this microkernel has been going on for long, Huawei claims that a version 2.0 will be available next year.

Huawei can switch to Harmony OS in about 2 days if need be, but the company has decided on sticking to Android OS for now, keeping the interests of its existing hardware partners in mind. So yes, you won’t be seeing Harmony OS appear on any of Huawei’s smartphones any time soon. What you will see for sure is Huawei new and improved skin (read compatible Android fork) called EMUI version 10.0 that comes with several updates and improvements over the previous version which was often criticized for being too clunky to run on smartphones even with Huawei’s own mobile chipsets.

At the moment, Huawei does not really have a need for Harmony OS as it is allowed to use the more popular Android OS by Google after the Trump administration eased restrictions on the Chinese telecom giant. Still, Harmony OS is Huawei preparing for the inevitable in case things happen to go south with the US. 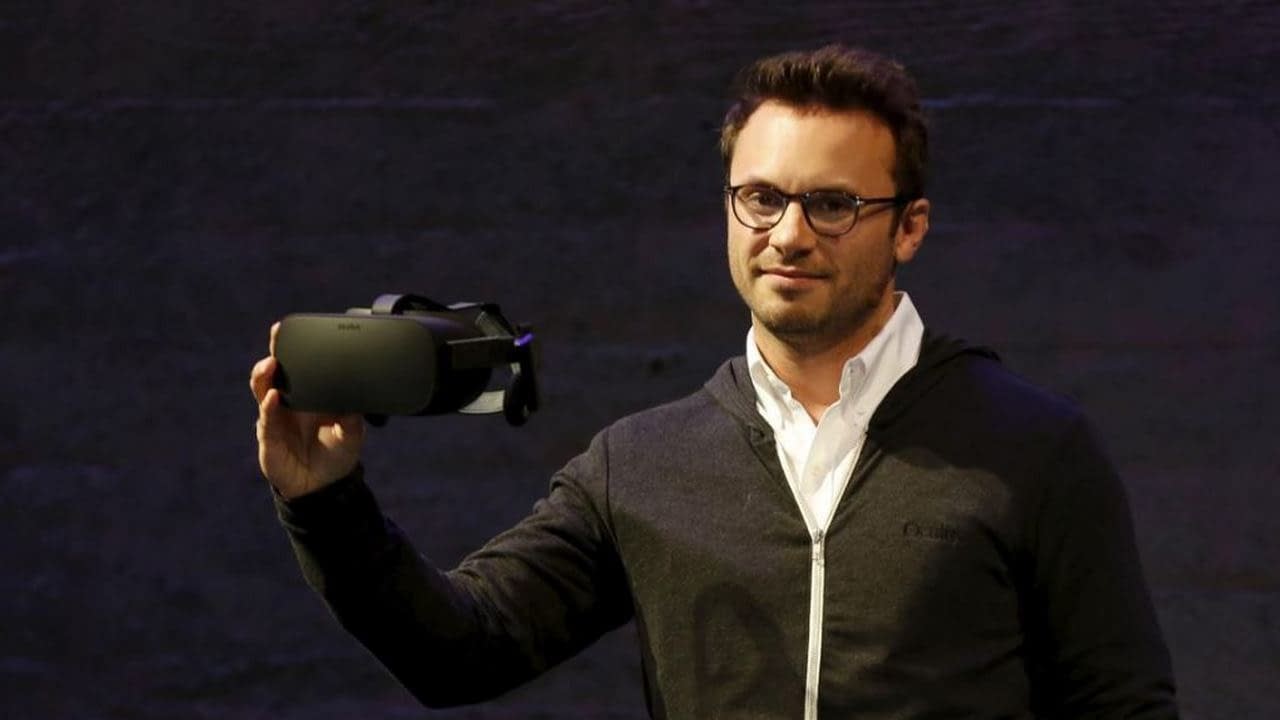