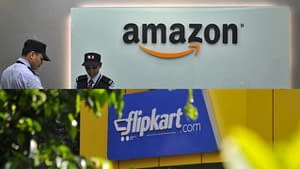 On Tuesday, Prime Minister Narendra Modi announced a 21-day countrywide lockdown due to coronavirus outbreak. Several companies have to halt their manufacturing facilities while others had to suspend their services for time being. Here are a few companies that have modified their regular pattern services during the time of crisis.

Taxi-hailing company, Uber has sent out emails to its riders that read, “In compliance with the Government Advisory to limit movement for reducing the spread of COVID-19, Uber services across India have been affected. This means that some or all of Uber services might not be available in your city. We request you to please follow the instructions of the public health authorities and use Uber only if absolutely essential.”

Regular cabs, auto services are not available at the moment. Uber Pool, the ride-sharing option of Uber is also suspended currently.

As per the Flipkart website, the e-commerce platform has suspended all its services due to the lockdown. The website does not mention as to when the services will resume.

Amazon has officially announced that it will stop orders of some low-priority products. It will now focus on delivering essential goods that include household staples, packaged food, health care, hygiene, personal safety and other high priority products. These changes are in effect from 24th March.

Amazon also did not give any exact date as to when can we expect the services to resume in full swing.

Realme today announced that it has postponed the launch of its much-awaited Narzo smartphone series that was scheduled to launch tomorrow (26 January) in India.

Realme India head Madhav Sheth has also announced that it has halted its “Make in India” manufacturing facility until further government notice.

Xiaomi India head, Manu Jain today announced that due to coronavirus pandemic they will also postpone the launch of their Mi 10 smartphone that was slated to take place on 31 March in India. No revised launch date has been announced. The company previously also delayed the first sale of Redmi Note 9 Pro Max that was scheduled to take place on 24 March.

Bloomberg has reported that Apple’s supplier Foxconn and Wistron have suspended their production facilities in India. The plants will remain closed till 14 April as per the government order. iPhone XR is being assembled in India from October last year and the manufacture of iPhone 11 is also expected in these facilities.

This ride-hailing service is also currently suspended in India. We have reached out to the company to understand if they minimised their service or have suspended it entirely. 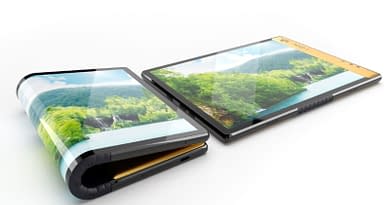 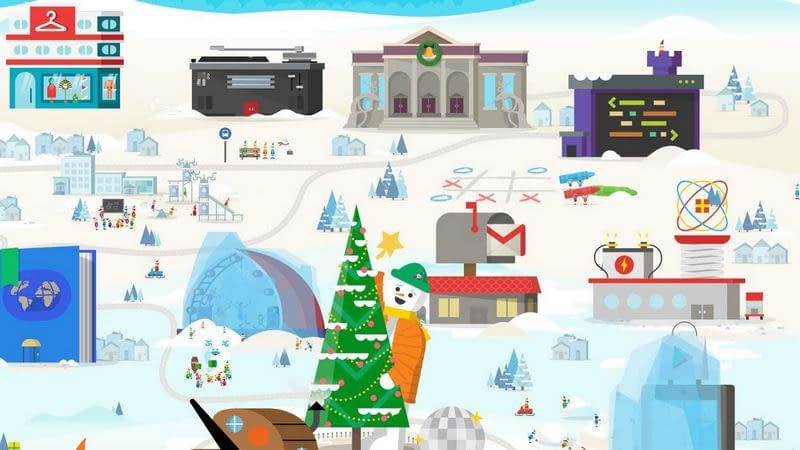