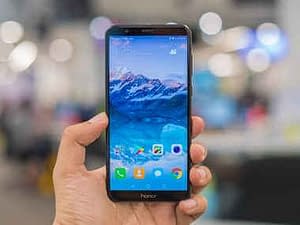 Chinese smartphone manufacturer Huawei has introduced yet another variant of the Honor 7X. The new Honor 7X Red Limited Edition has been listed on Amazon India with a price tag of Rs 12,999.

The smartphone is exclusive to Amazon in India. Honor has not officially announced the arrival of the Limited Edition smartphone here. 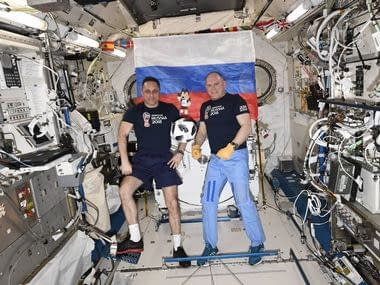 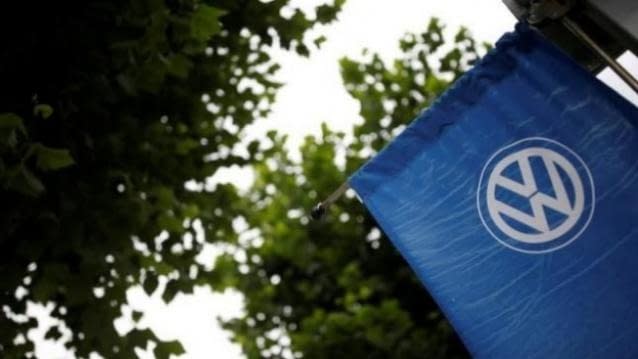