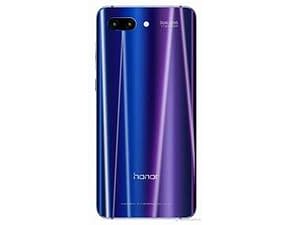 Honor 10 users in India can look forward to their phone’s first major OTA update, which brings cool new features to the device. The new update, which has the system number 8.1.0.120, is 828 MB in size and also brings in the latest security update.

The major new update on the device is the inclusion of EIS (Electronic Image Stabilization) on the primary camera of the device. Though EIS is not as effective as OIS, this new update will bring stability to photos and videos, enabling sharper images. Another new feature added in the update is the Party Mode which will allow multiple Honor 10 devices to be connected for playing the same song simultaneously.

Users can also now enrol their fingerprint for authenticating payments using the Paytm app. A new HiTouch feature has also been added to the smartphone, which will use Amazon assistant to identify what products are on the screen.

The Honor 10 comes with a 5.84-inch FHD+ LCD display in a tall, 19:9 aspect ratio. The notch on the top is complemented with a chin at the base, which houses the ultrasonic fingerprint scanner. Under the hood, the Honor 10 has a Kirin 970 chipset which has a dedicated neural processing unit.

Along with that, the phone comes in two variants of 6 GB RAM + 64 GB storage and 6 GB RAM + 128 GB storage. In terms of software, the phone will run on Huawei’s custom EMUI 8.1 skin which is based on Android 8.1 Oreo.

In the camera department, the phone sports a horizontal dual camera system which has a 24 MP and 16 MP sensor along with an LED flash unit. Both the sensors have an f/1.8 aperture and support PDAF as well. On the front, we see that the phone has a 24 MP sensor which has 1.8-micron pixel size.

GADGETS THAT ARE SMART, BUT WANT TO PEEK INTO OUR LIVES: CES 2019 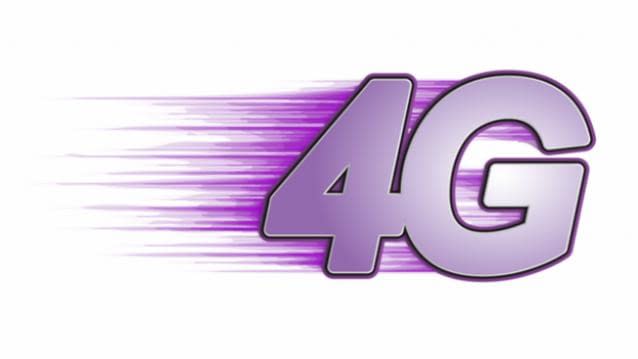 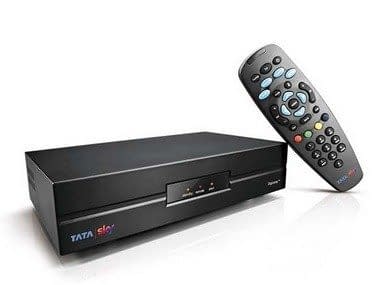