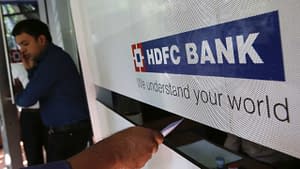 HDFC Bank’s net banking app is facing outage right now. It is being reported by several users that the HDFC Bank Mobile app is also not working properly.

As per the users, they are unable to login and the landing page shows “The net banking system is busy processing the heavy load from the currently logged in customers. Request to try after some time.” A similar message is appearing on the bank’s mobile app. It reads “We are currently experiencing heavy traffic. Please try again after some time. Apologies for the inconvenience”.

While we deeply regret the inconvenience caused, there’s no cause for undue concern. (2/2)

As it is the start of the month, a time when people usually pay their monthly bills. Because of this very reason, many users have shown anger taking it on Twitter. HDFC Bank has acknowledged that some customers are facing trouble logging in because of a “technical glitch”. The official tweet further read that the experts are w0rking on it. The bank has still not given a timeline as to when can the customers expect the issue to be resolved.

According to some users, it has been more than 24 hours that the bank’s servers are down. 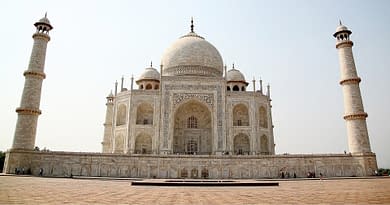