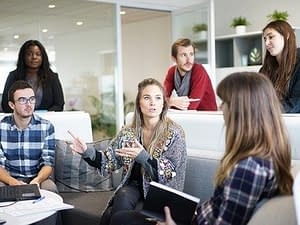 Although the percentage of women in leadership roles at Google has increased from 20.8 to 25.5 percent in the last four years, women still make up only 30.9 percent of its global workforce while men 69.1 percent, the tech giant has revealed.

“The data in this report shows that despite significant effort, and some pockets of success, we need to do more to achieve our desired diversity and inclusion outcomes,” said Danielle Brown, VP-Chief Diversity and Inclusion Officer.In its annual diversity report released on 14 June, Google said it has made some progress in leadership ranks by gender and ethnicity.

“Since 2014, women hires in tech have increased from 20.8 percent to 24.5 percent, which shows that our focus on hiring more women into technical positions is having impact,” said Brown.

The diversity report came after a year when an employee named James Damore sent out a long anti-diversity memo and was later fired.

Damore’s memo, titled “Google’s Ideological Echo Chamber”, claims that when it comes to technology, there is a biological difference between men and women.

In February this year, the US National Labour Relations Board (NLRB) said that Google did not violate labour laws when it fired Damore.

According to the new diversity report, in terms of race and ethnicity (US data only), 2.5 percent of Google’s workforce is Black, 3.6 percent is Hispanic/Latin, 36.3 percent is Asian and 53.1 percent is White.

“Our gains in women’s representation have largely been driven by White and Asian women. Representation of Asian women increased considerably to 12.5 percent of Google’s workforce, up from 10 percent overall in 2014,” the report noted.

Attrition rates in 2017 were highest for Black Googlers followed by Latin Googlers, and lowest for Asian Googlers.

“Black Googler attrition rates, while improving in recent years, have offset some of our hiring gains, which has led to smaller increases in representation than we would have seen otherwise.” 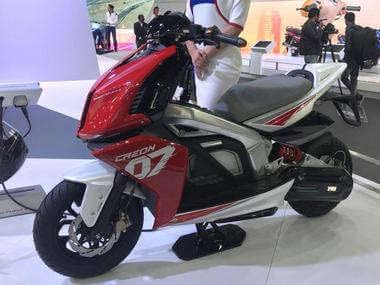