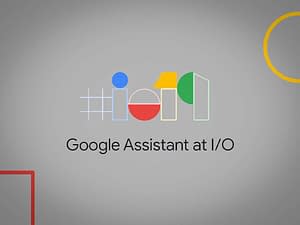 Google has now given every single user the option of not having their audio recordings stored by the company.

According to a report by XDA Developers, the move is the result of Google implementing a program that will use humans to analyze and rate audio snippets.

The report adds that those who want the tech giant to store their audio recordings will actually have to opt into the program by enabling the Voice & Audio Activity (VAA setting).

The development comes after Google and other tech companies were last year found to be storing and reviewing audio recordings. Following this, companies became more transparent about their practices.

As per a report by The Verge, Google is sending out emails to anyone who has interacted with Google Assistant, be it smart speakers or other Google applications. The company has stated that it uses recordings that have been saved to improve its audio recognition technologies.

For those who choose to have their recordings saved, a user’s audio files will first be associated with one’s account and Google will use them to improve voice matching. The audio will subsequently be “anonymized” and reviewed by human reviewers.

The report added that Google is presenting this as a setting change, rather than a policy shift. The company has stated that its privacy policy is not changing and that the development is a “separate opt-in consent” that’s allowed under its terms. 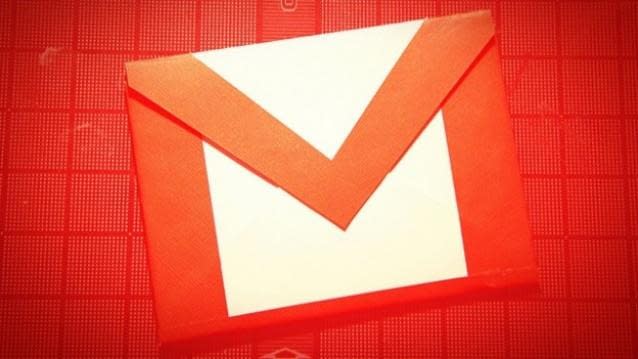 GOOGLE DRIVE AND GMAIL HIT BY A GLOBAL OUTAGE 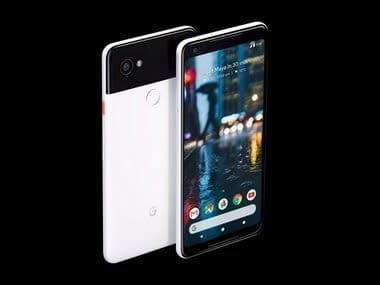