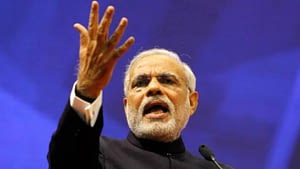 The 73rd Independence Day parade and Prime Minister Narendra Modi’s speech will be featured “prominently” on Google Search on Thursday when the official event will be broadcast live from New Delhi.

Tech giant Google on Tuesday announced a continued long-term collaboration with Prasar Bharati, the public service broadcaster of India, for live coverage on YouTube and Google Search for events of national importance such as the Independence Day and Republic Day telecast.

A statement said Google will also work towards digitising content from over two decades from the All India Radio (AIR) and Doordarshan (DD) on Google Arts and Culture and host digital archives of Prasar Bharti in over 12 Indian languages on YouTube.

“As part of the collaboration, viewers from across the globe will be able to watch the full parade and the prime minister’s speech live on Doordarshan’s YouTube channel, as India celebrates its 73rd Independence Day on 15 August 2019,” it added.

The link to the YouTube live feed will be made available on Google Search — both mobile phones and desktop — when users search for ‘India Independence Day’.

“We are delighted to collaborate with Prasar Bharati in promoting their library of rich content, as well as promoting Indian events of national importance to Internet users across the world,” Google India and South Asia director (public policy) Chetan Krishnaswamy was quoted as saying by PTI.

Prasar Bharati CEO Shashi Shekhar tweeted on Tuesday that he was “excited” as the move will make the address digitally accessible to audiences across the world.

PTI quoted Shekhar as saying, “The partnership between Prasar Bharati and Google has been instrumental in bringing the content of national interest on the digital platform to a range of audiences globally… The partnership has also played a key role in creating mindshare for the public broadcaster among the young audience who are digital savvy and are increasingly consuming media through smartphones and other mobile handsets.”

Modi will deliver a speech on Thursday from the ramparts of Red Fort after hoisting the Tricolour. This will be Mofdi’s first Independence Day address to the nation after he returned to power with a thumping majority in the recently-concluded Lok Sabha polls.

The full dress rehearsal for the Independence Day took place at the Red Fort on Tuesday amid tight security cover.

A multi-layered security ring, including NSG snipers, elite SWAT commandos and kite catchers, have been placed around the Red Fort. The Delhi Traffic Police has already issued an advisory for the Independence Day event to ensure smooth traffic movement across the city. 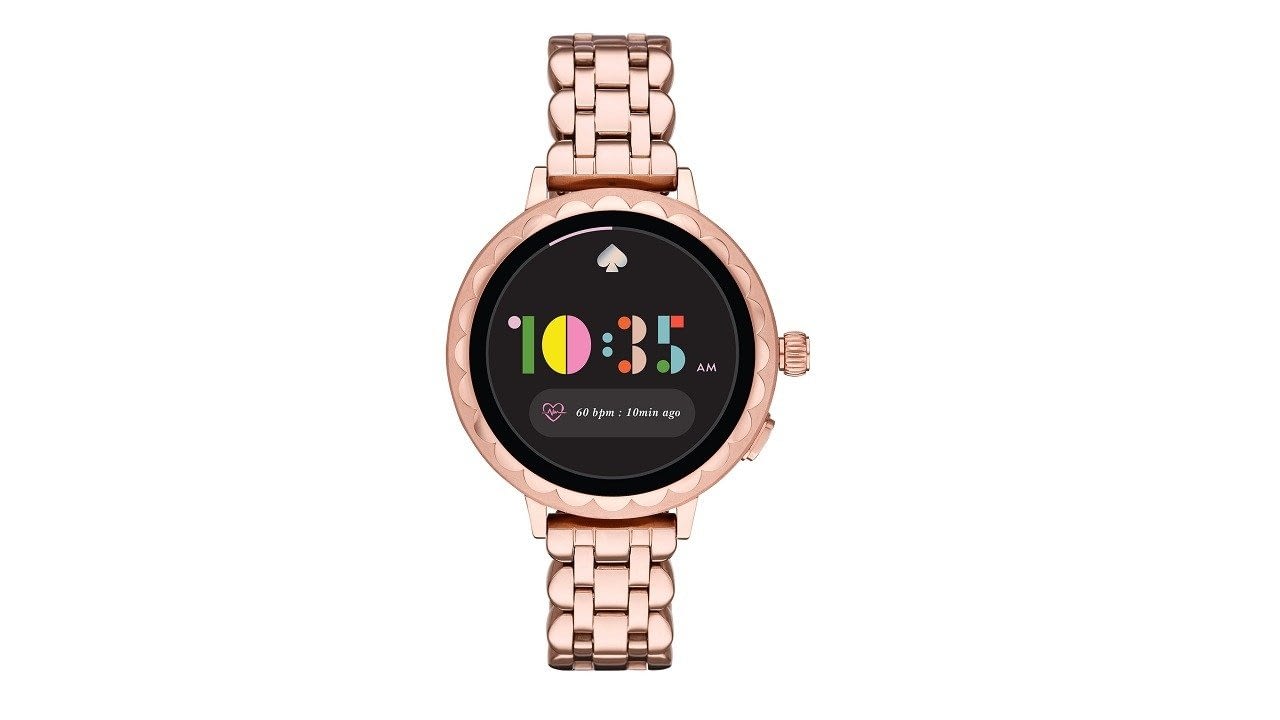 SAD TRUTH, THERE’S NO ESCAPING FROM GOOGLE COLLECTING YOUR DATA