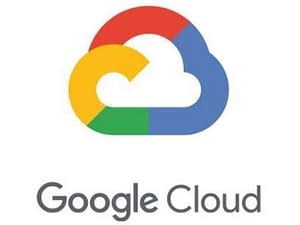 Google has a new cloud computing boss and big ambitions to someday produce more revenue from that business than from advertising.

Alphabet Inc’s cloud computing division remains a distant third behind Amazon.com Inc and Microsoft Corp in terms of global revenue, according to analysts’ estimates. A few major companies manage their data on Google’s servers. But Google has nowhere near the vast customer base of Amazon, according to a new Reuters analysis of company regulatory filings.

Businesses generally are not required to disclose their cloud vendors. Reuters found 311 out of about 5,000 worldwide that did so in 2018. While not comprehensive, the data provide a window into Google’s challenge.

Thirty five of those companies named Google as a cloud provider. The largest by market capitalization were oil major Total SA and bank HSBC Holdings Plc.

The previously untracked data show the work ahead for Thomas Kurian, who is weeks on the job as senior vice president of Google Cloud. Kurian has vowed to double down where Google has seen promising results. Specifically, he plans to target governments and top companies in retail, manufacturing, healthcare, media and finance.

“A lot of our focus as we go forward is making sure that our sales organization has the background and the ability to sell to large, more traditional companies,” Kurian said at a Goldman Sachs investor conference last week. “There’s enormous appetite in those companies to consider Google.”

Google declined to comment or make Kurian available for an interview.

People familiar with his plans said he is looking to reshape his division’s culture. A key part is developing or acquiring easy-to-use, industry-specific corporate applications, an area that Amazon and Microsoft do not dominate.

“It’s about the on-ramp onto their cloud,” said Daniel Ives, a New York-based financial analyst following the cloud industry for Wedbush Securities. “The main way to get that is through applications.”

“They’ve worked with him,” Wang said. “There’s a trust factor that wasn’t there before.”

Kurian also must reassure some investors bewildered by Google’s cloud ambitions: Diversifying revenue beyond advertising is a plus, but it is not coming cheap.

With gross margins of 20 percent or less, selling cloud storage or tools for which customers need specialized staff is less lucrative for a small vendor, industry experts said. But margins on the type of software Kurian likely wants to offer can top even the 60 percent of Google’s ad business.

“The next wave of growth is going to have to come from the heavy hitting applications,” said Kerry Liu, chief executive at Rubikloud, which helps retailers with cloud projects.

Google got serious about the cloud around 2016, five years after Amazon Web Services had become a multibillion-dollar behemoth. But Google’s reputation for limited customer support has attracted mostly newer businesses or those with significant tech know-how.

“We’ve been more pleasantly surprised than we thought,” Fisher said of the cloud’s benefits.

Advertising software company OpenX recently agreed to spend at least $110 million on Google Cloud over five years. The Pasadena, Calif. firm bet its clients would benefit from transacting on the same infrastructure as Google’s ads system.

To attract more traditional corporate clients, Google Cloud will need to do some handholding, executives at its partners and rivals said.

Kurian is well-suited to the role. Two of his former colleagues said his follow-up and candid disclosures about product limitations helped seal deals at Oracle. An early riser, Kurian impressed staff with his meticulous preparation for morning meetings as well as his recall of the tiniest details of clients’ systems from years before.

Kurian also managed billions of dollars in acquisitions at Oracle, including the purchases of software firms BEA Systems and Taleo.

Applications could come through similar deals and internally: Google is testing product recommendation software for shopping apps, a person familiar with the project said, to add to its small set of specialized tools.

Kurian told the investor conference that “you will see us continue to expand our footprint there.” 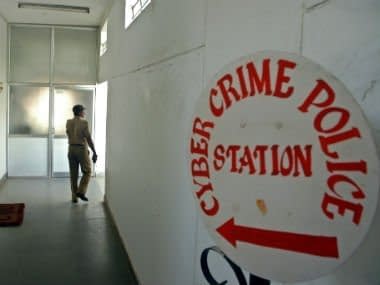 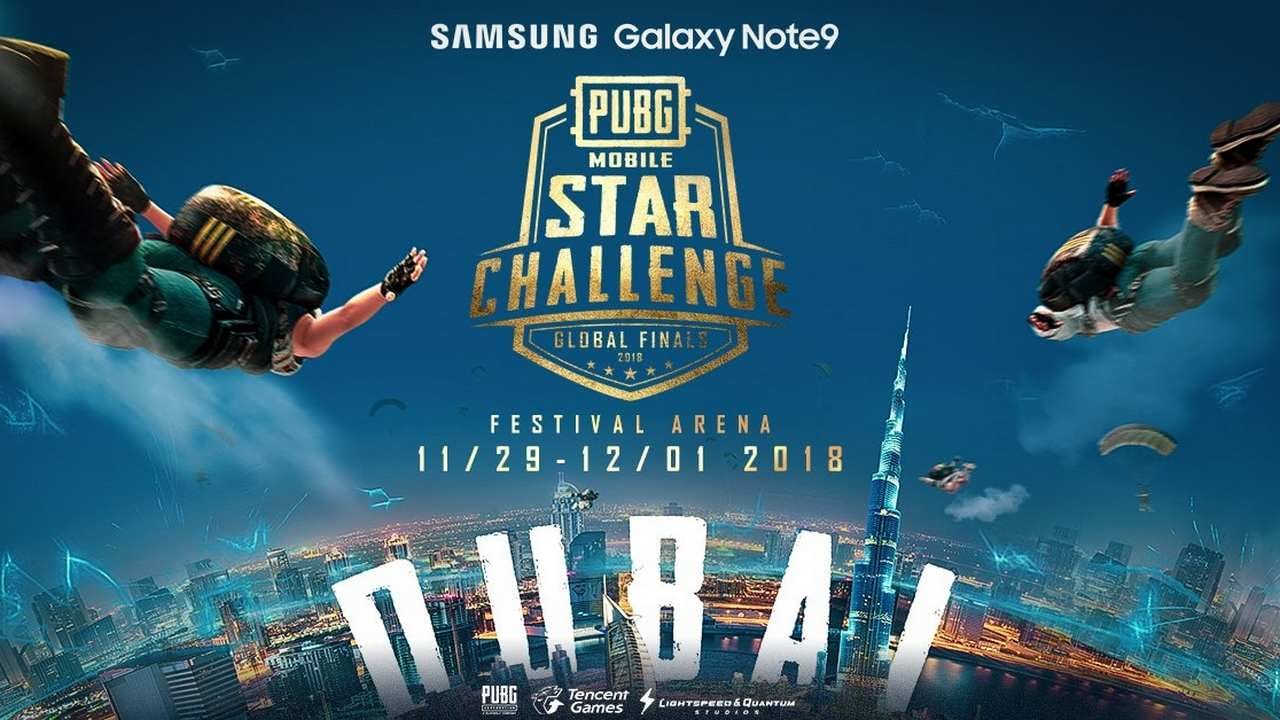