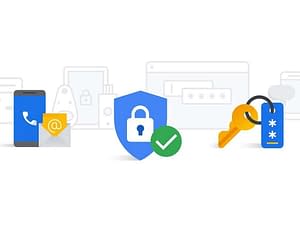 Facing an increasing number of requests for its users’ information, Google began charging law enforcement and other government agencies this month for legal demands seeking data such as emails, location-tracking information and search queries.

Google’s fees range from $45 for a subpoena and $60 for a wiretap to $245 for a search warrant, according to a notice sent to law enforcement officials and reviewed by The New York Times. The notice also included fees for other legal requests.

A spokesman for Google said the fees were intended in part to help offset the costs of complying with warrants and subpoenas.

Federal law allows companies to charge the government reimbursement fees of this type, but Google’s decision is a major change in how it deals with legal requests.

Some Silicon Valley companies have for years forgone such charges, which can be difficult to enforce at a large scale and could give the impression that a company aims to profit from legal searches. But privacy experts support such fees as a deterrent to overbroad surveillance.

Google has tremendous amounts of information on billions of users, and law enforcement agencies in the United States and around the world routinely submit legal requests seeking that data. In the first half of 2019, the company received more than 75,000 requests for data on nearly 165,000 accounts worldwide; 1 in 3 of those requests came from the United States.

Google has previously charged for legal requests. A record from 2008 showed that the company sought reimbursement for a legal request for user data. But a spokesman said that for many years now, the tech firm had not systematically charged for standard legal processes.

The money brought in from the new fees would be inconsequential for Google. Just last week, the valuation of its parent company, Alphabet, topped $1 trillion for the first time. Alphabet is scheduled to report its latest financial results on 3 Feb.

The new fees could help recover some of the costs required to fill such a large volume of legal requests, said Al Gidari, a lawyer who for years represented Google and other technology and telecommunications companies. The requests have also grown more complicated as tech companies have acquired more data and law enforcement has become more technologically sophisticated.

“None of the services were designed with exfiltrating data for law enforcement in mind,” said Gidari, who is now the consulting privacy director at Stanford’s Center for Internet and Society.

Gidari also said it was good that the fees might result in fewer legal requests to the company. “The actual costs of doing wiretaps and responding to search warrants is high, and when you pass those costs on to the government, it deters from excessive surveillance,” he said.

In April, the Times reported that Google had been inundated with a new type of search warrant request, known as geofence searches. Drawing on an enormous Google database called Sensorvault, they provide law enforcement with the opportunity to find suspects and witnesses using location data gleaned from user devices. Those warrants often result in information on dozens or hundreds of devices and require more extensive legal review than other requests.

A Google spokesman said that there was no specific reason the fees were announced this month and that they had been under consideration for some time. Reports put out by the company show a rise of more than 50 percent in the number of search warrants received in the first half of 2019 compared with a year earlier. The volume of subpoenas has increased by about 15 percent. From last January through June, the company received nearly 13,000 subpoenas and more than 10,000 search warrants from US law enforcement.

Google will not ask for reimbursement in some cases, including child safety investigations and life-threatening emergencies, the spokesman said.

Law enforcement officials said it was too early to know the impact of the fees, which Google’s notice said would go into effect mid-January.

Gary Ernsdorff, a senior prosecutor in Washington state, said he was concerned that the charges for search warrants would set a precedent that led more companies to charge for similar requests. That could hamper smaller law enforcement agencies, he said.

“Officers would have to make decisions when to issue warrants based on their budgets,” he said.

Ernsdorff said there was a potential silver lining, noting that the time it takes for Google to respond to warrants has significantly increased in the past year. Other law enforcement officers also said the time they had to wait for Google to fulfill legal requests had grown.

“If they are getting revenue from it, maybe this will improve their performance,” Ernsdorff said.

Other law enforcement officials said the effects of the reimbursement fees would be minimal.

“I don’t see it impacting us too much,” said Mark Bruley, a deputy police chief in Minnesota. “We are only using these warrants on major crimes, and their fees seem reasonable.”

Telecommunication companies such as Cox and Verizon have charged fees for similar services for years. At least one of Google’s biggest peers, Facebook, does not charge for such requests. Microsoft and Twitter said they were legally allowed to request reimbursement for costs but declined to explicitly address whether they charged law enforcement for such requests. 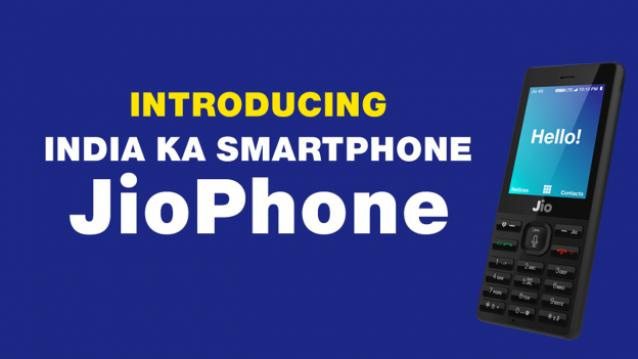 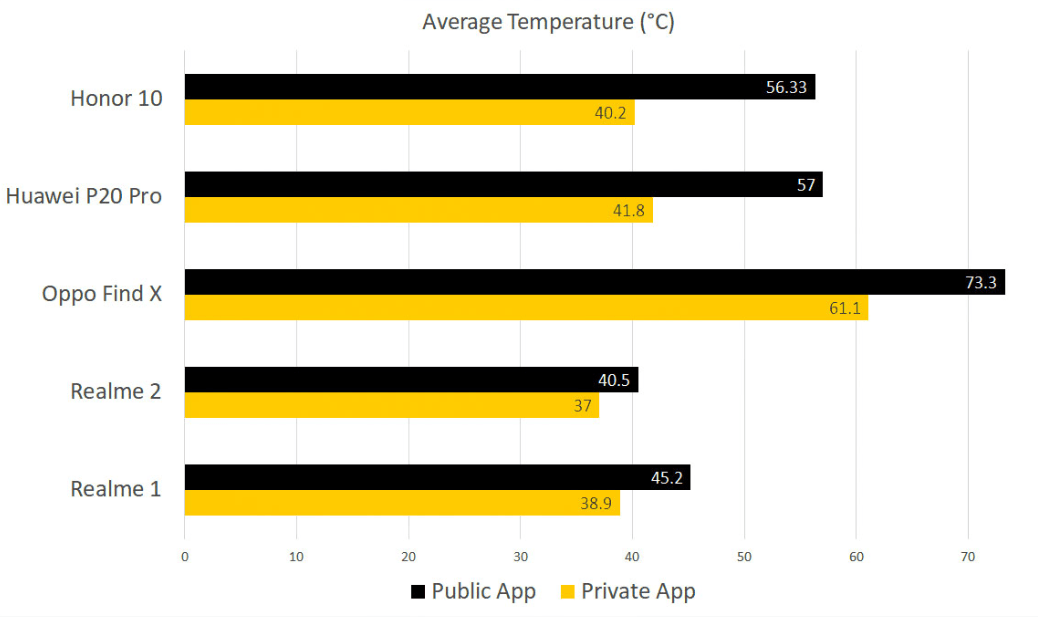 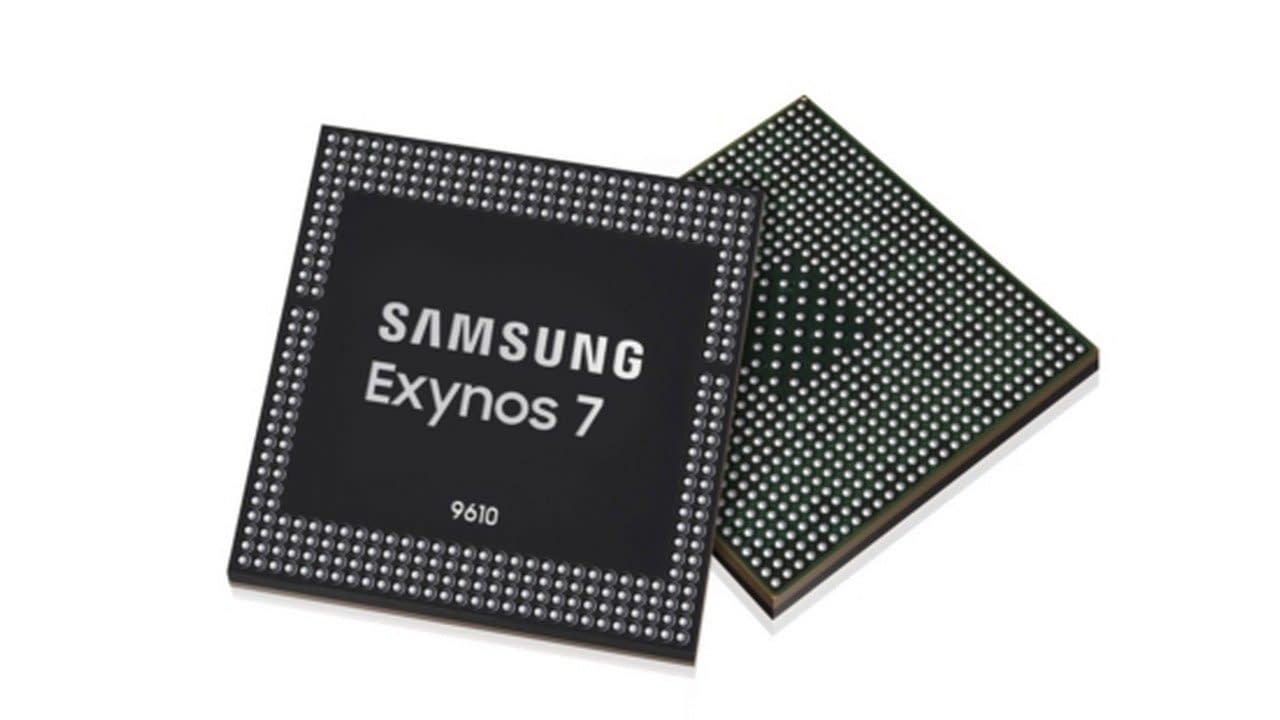