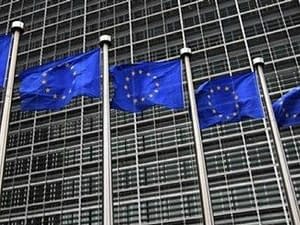 Within hours of the European Union’s (EU) General Data Protection Regulation (GDPR) taking effect on 25 May, technology giants Google and Facebook have been hit with privacy complaints that could carry fines of up to $9.3 billion in total, a media report said.

“Tonnes of ‘consent boxes’ popped up online or in applications, often combined with a threat, that the service can no longer be used if user (s) do not consent,” the group was quoted as saying in a statement.With regard to privacy, Google, Facebook and Facebook-owned WhatsApp and Instagram are forcing people to adopt a “take it or leave it” approach which essentially amounts to demanding that users submit to intrusive terms of service, according to the Austrian privacy-advocacy group Noyb.eu, CNET reported on 25 May.

The group is asking regulators in France, Belgium, Germany and Austria to fine the companies up to the maximum four percent of their annual revenue that the GDPR legislation allows.

This could potentially add up to a $4.88 billion fine for Google parent company Alphabet and $1.63 billion for each of Facebook, and its Instagram and WhatsApp services, if European regulators agree with Noyb.eu and decide to fine the companies the full amount, the CNET report said.

GDPR, designed to designed to give individuals in the European Union (EU) more rights to control their personal information, came into effect on 25 May.

Seen as a measure to by European leaders to control the powers of technology companies, GDPR violations can cost companies either 20 million Euros or four percent of annual turnover.

As a result of the regulation, several US news outlets blocked Europeans on 25 the report said. 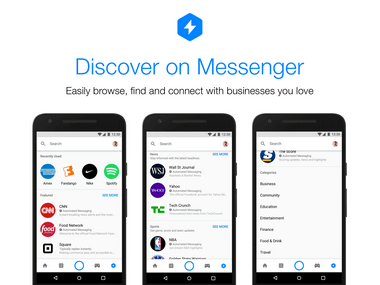 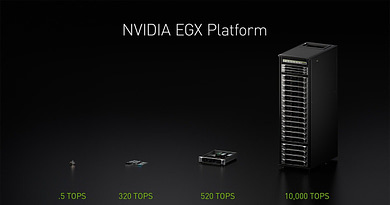