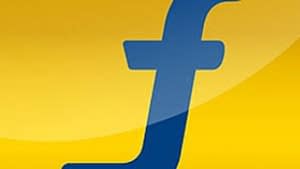 A call centre in Noida was shut down and 45 of its employees were arrested after an investigation by the police found that they were accessing Flipkart and Myntra users’ personal details.

As reported by Times of India, a sub-inspector from Noida cyber-crime cell said that user information like names, email IDs, shipping address and order IDs from Flipkart and Myntra were found in their possession.

However, the police say it is still investigating if the said data was with them by authorisation of the respective companies.

The accessed data, said the police, was being used by these people to call up users, posing as Flipkart and Myntra representatives, and cheating them in the name of offering them cashbacks, discounts, and reward points.

The police say that these fraudsters have cheated thousands of users across Delhi NCR and that they have been operating this way since a year and a half.

Reportedly, they conned users in three ways: “One was to call up customers and offer cashback on their previous purchase. The call centre operators would also tell their targets that after the purchase of a particular product, they were offering cashback to the customer on a new product. Further, they would oscar discount between 10% to 20% on their next purchase,” Noida sub-inspector Baljeet Singh told TOI.

Once a customer agreed to this, the registration and security amount would be charged from them, but the product would never be delivered. Of course, because, these fraudsters have no real connection with these e-commerce platforms.

The police found that the arrested — which included graduates — were aware that were involved in a fraud and that they weren’t legally associated with Flipkart and Myntra. 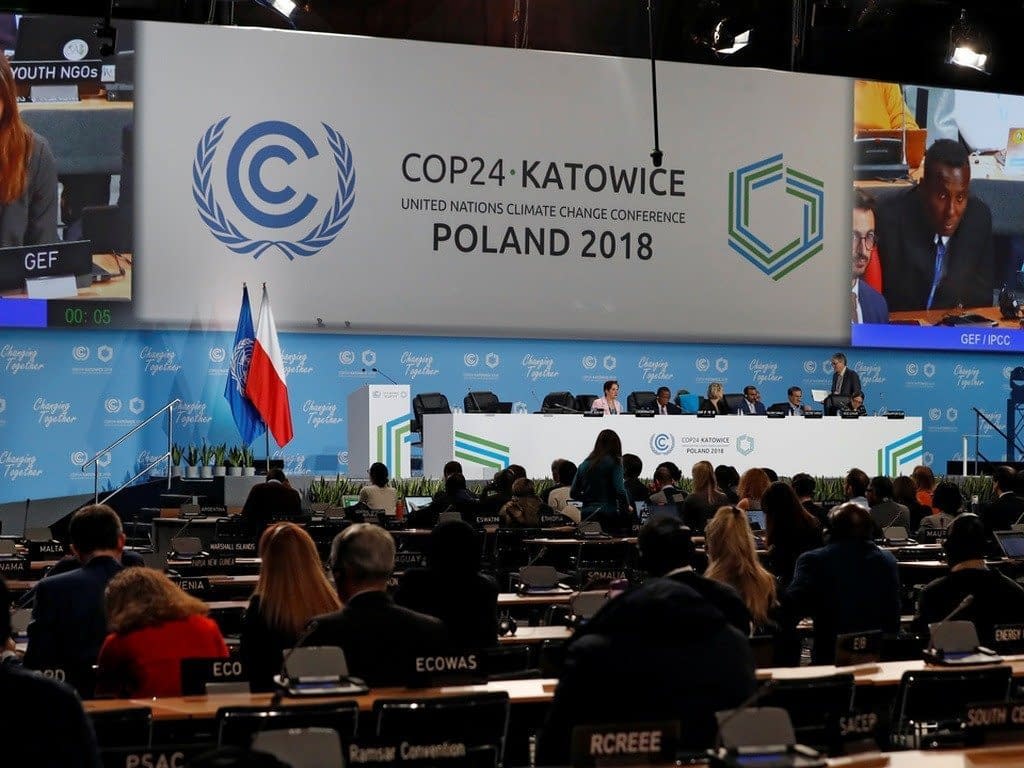 CLIMATE CHANGE WILL CAUSE ONLY THE RICH TO SURVIVE