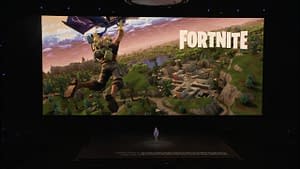 Fortnite is definitely one of the most popular games in the world right now with more than 125 million players worldwide. While we all know it’s addictive, according to a UK-based website the game is now being blamed as one of the reasons for divorces.

According to a report by Nintendo Life, Divorce Online, a website that provides services, advice and an online community for people going through a divorce, has received as many as 200 divorce petitions since the turn of 2018. It may come across as a little surprising, but addiction to Fortnite is being identified as one of the reasons behind the splits.

The report went on to mention, that digital addiction is now at number three of the most common reasons for divorce, in addition to drug and alcohol abuse and gambling.

Reports suggesting that Fortnite alone was the reason behind as many as 200 divorces here are a little misleading as the game is identified as only one of the many “online games” cited as reasons for divorce.

Marriages fail for a number of reasons and there are likely other issues that go beyond addiction to a single video game. But problems like lack of communication, lack of shared interests and just the lack of attention, don’t get any easier when a person is glued to the screen all day long.

Furthermore, games like Fortnite do reward you for longer playing times. Something that only makes it more difficult to let go of the gamepad, once addicted. 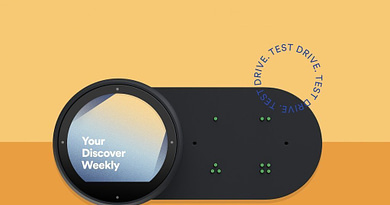 SPOTIFY’S FIRST EVER HARDWARE – A VOICE-ACTIVATED DEVICE FOR CARS 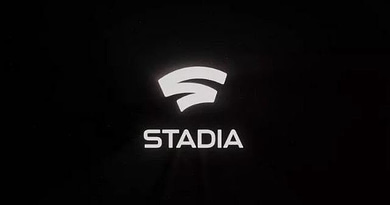