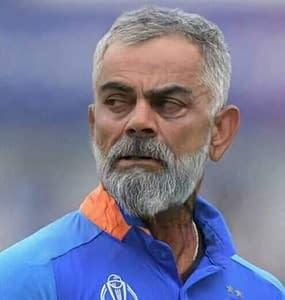 The viral face changing app called FaceApp has been generating a lot of hype these past few days and people are questioning the app developer’s privacy policy. Now a new app is doing the rounds on the internet which tricks the users into believing that it is a certified version of FaceApp but it is really a malware infecting people’s devices.

As per a report by Forbes, cybersecurity company Kaspersky Labs has found out about an adware module called “MobiDash” is being used to mask the malware under the guise of a famous app to infect devices. “This means that the activities of the fake version of FaceApp could intensify, especially if we are talking about hundreds of targets in just a few day,” Igor Golovin, Security Researcher at Kaspersky, said in a statement, according to the report.

Alvin Rodrigues, Senior Director, Security Strategist, Forcepoint also chipped in according to a report by IANS, saying “From a security perspective, you are giving away your ability to use your face as a password to log files or to lock your devices. Like how several mobile companies are currently using facial recognition technology to allow users’ to lock their phones.

Faceapp uploads the image of your face to FaceApp’s servers to run it through its neural networks in order to apply the filter. Although there’s no evidence yet to FaceApp mishandling or misusing user data, it’s still a healthy practice to take precautions before signing up to viral apps that ask for sensitive information. 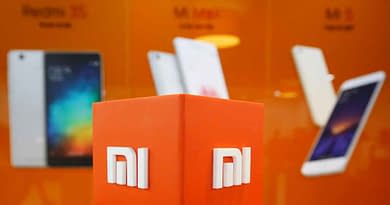