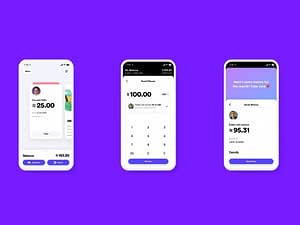 Facebook ambitious efforts to establish a global digital currency called Libra suffered severe setbacks on Friday, as major payment companies including Mastercard and Visa quit the group behind the project.

The two companies announced they would leave the association Friday afternoon, as did EBay Inc , Stripe Inc. and Latin American payments company Mercado Pago. They join PayPal which exited the group a week ago, as global regulators continue to air concerns about the project.

The latest exodus leaves the Libra Association without any remaining major payments companies as members, meaning it can no longer count on a global player to help consumers turn their currency into Libra and facilitate transactions.

The remaining association members, including Lyft and Vodafone, consist mainly of venture capital, telecommunications, blockchain and technology companies, as well as nonprofit groups.

“Visa has decided not to join the Libra Association at this time,” the company said in a statement. “We will continue to evaluate and our ultimate decision will be determined by a number of factors, including the Association’s ability to fully satisfy all requisite regulatory expectations.”

Facebook’s head of the project, former PayPal executive David Marcus, cautioned on Twitter against “reading the fate of Libra into this update,” although he acknowledged “it’s not great news in the short term.”

Libra will press ahead with plans to formally charter the association in three days despite the setbacks, Dante Disparte, its head of policy and communication, said in a statement.

“We are focused on moving forward and continuing to build a strong association of some of the world’s leading enterprises, social impact organizations and other stakeholders,” he said.

“Although the makeup of the Association members may grow and change over time, the design principle of Libra’s governance and technology, along with the open nature of this project ensures the Libra payment network will remain resilient.”

Facebook announced plans to launch the digital currency in June 2020 in partnership with other Libra Association members. Almost immediately afterwards, the project faced relentless scrutiny from global regulators, who said it raised a host of serious questions that the group had yet to answer.

France and Germany last month pledged to block Libra from operating in Europe and backed the development of a public cryptocurrency instead. And U.S. Federal Reserve Chairman Jerome Powell suggested the project could not advance before addressing serious privacy, money laundering, consumer protection and financial stability concerns that must be addressed.

The rapid succession of exits by major financial companies Friday afternoon suggested that scrutiny was taking its toll.

Three days earlier, a pair of senior Democratic senators wrote to Visa, Mastercard and Stripe, telling them to be wary of “a project that will forseeably fuel the growth in global criminal activity.”

“If you take this on, you can expect a high level of scrutiny from regulators not only on Libra-related payment activities, but on all activities,” Senator Sherrod Brown and fellow Democratic Senator Brian Schatz wrote in the letters.

Brown said in a statement after the announcements on Friday that the companies had been “wise to avoid legitimising Facebook’s private, global currency.”

Facebook Chief Executive Mark Zuckerberg is scheduled to discuss the project when he testifies before the U.S. House Financial Services Committee on Oct. 23. U.S. Representative Maxine Waters, who chairs the panel, has repeatedly called on Facebook to shelve the project. 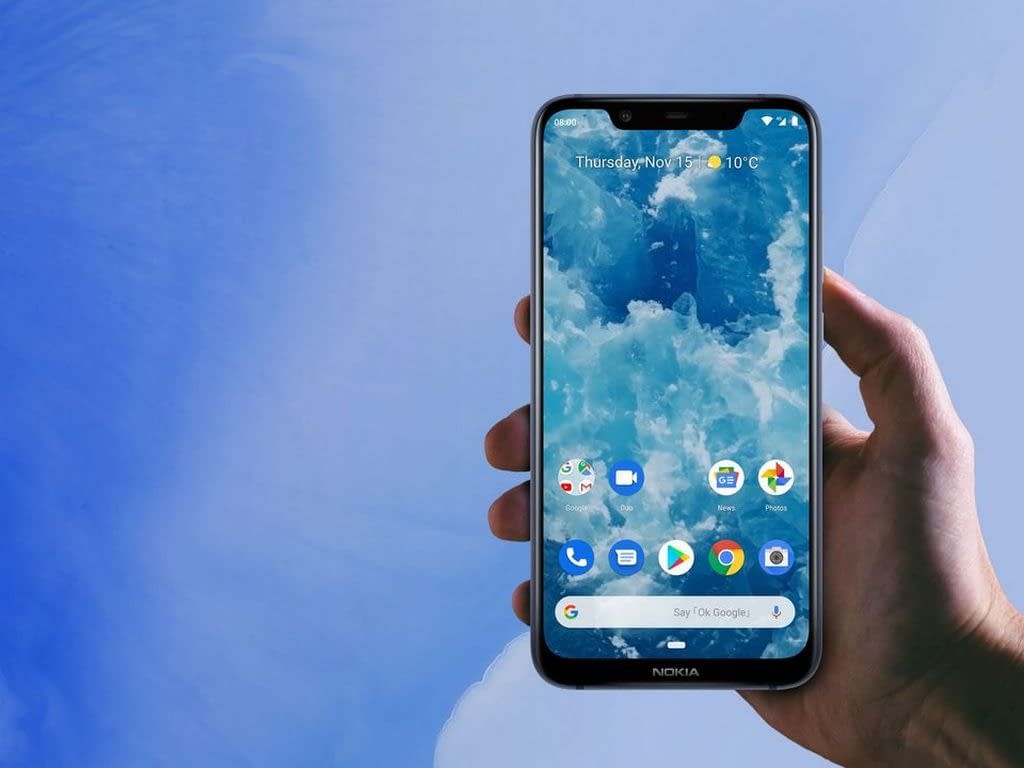 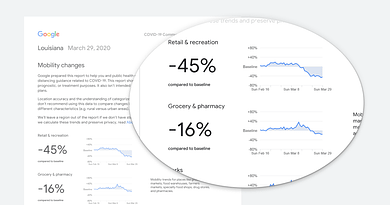 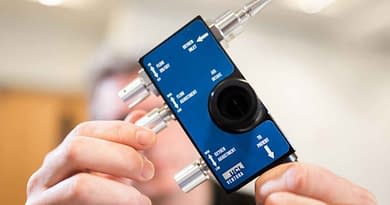