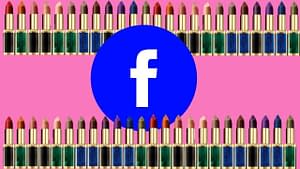 Come 2019, the tech giant continues to keep that position. It has been found that Facebook tracks Android users who do not use the app on their smartphones, and even those who do not have accounts on Facebook.

According to a study by a UK-based charity firm Privacy International, Facebook tracks both logged-out users and non-users. Facebook is the second most prevalent third-party tracker after Google’s parent company Alphabet. To read the study, head here.

It was found that, “At least 61 percent of the tested apps automatically transfer data to Facebook the moment a user opens the app. This happens whether people have a Facebook account or not, or whether they are logged into Facebook or not.”

Privacy International has examined a total of 34 apps on Android, each with an install base from 10 to 500 million. App developers share data with Facebook through the Facebook Software Development Kit (SDK), a set of software development tools that help developers build apps for a specific operating system, showed the findings.

“Data from different apps can paint a fine-grained and intimate picture of people’s activities, interests, behaviors and routines, some of which can reveal special category data, including information about people’s health or religion,” the report says in is conclusions.

In 2018, Facebook was embroiled in controversies. It enabled the harvesting of personal data for election interference and we have seen a seemingly unending series of revelations. 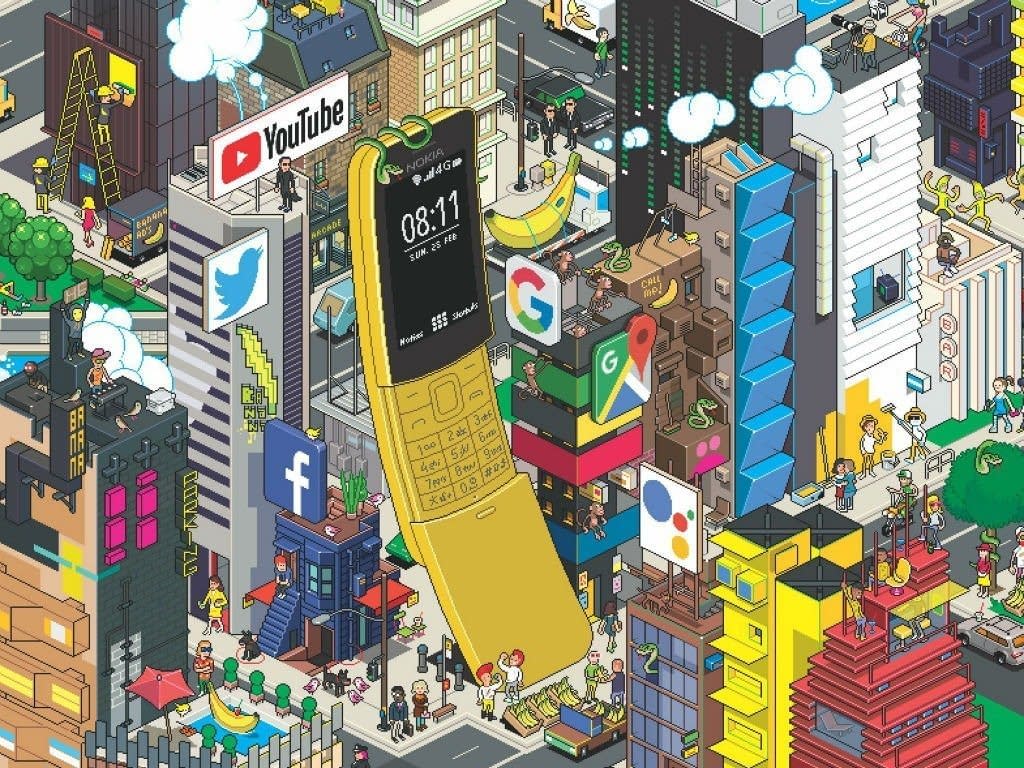 NOKIA 3.1 PLUS AND THE NOKIA 8110 BANANA PHONE LAUNCHED IN INDIA 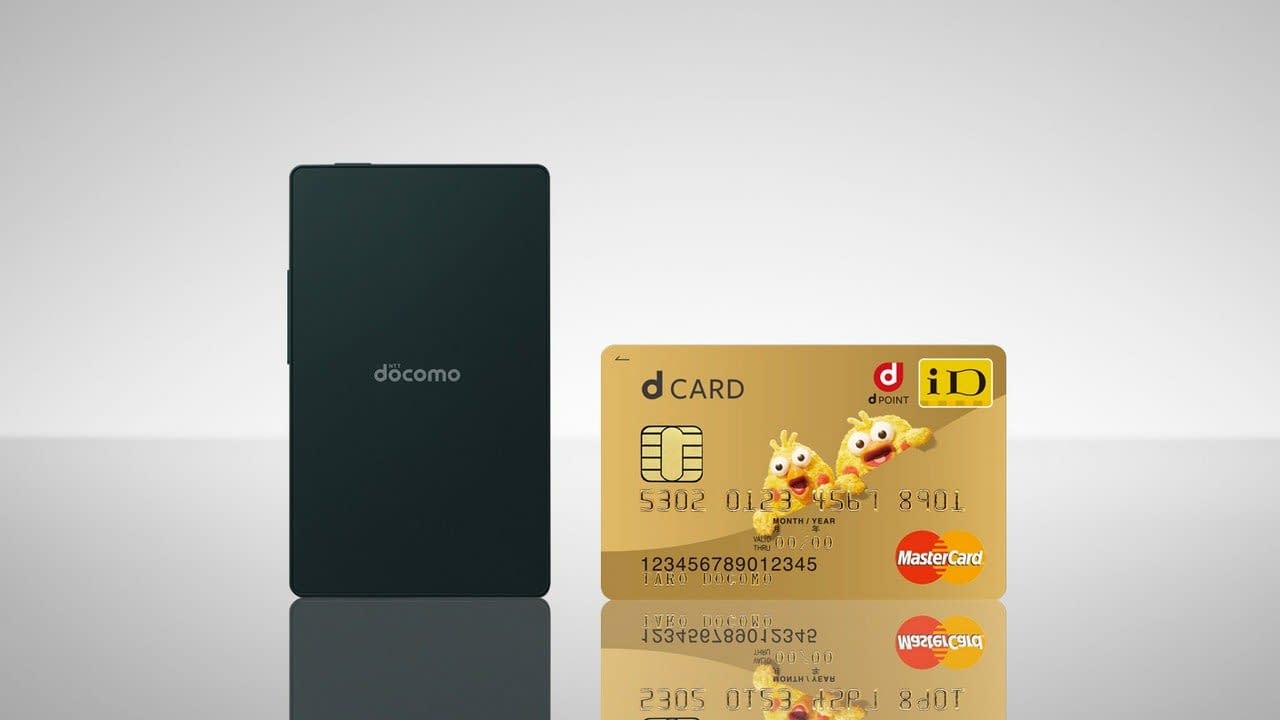