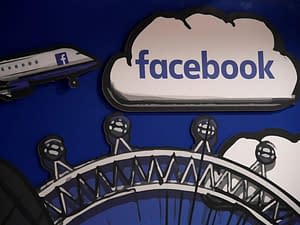 A competition to Bitmoji, the feature will enable users to create a cartoon-like version of themselves by choosing from a variety of face cuts, hairstyle, and outfit options.

You can use an Avatar in Facebook comments, stories, profile picture, and Messenger chat windows. These Avatars can also be shared on WhatsApp chats.

“With much of our social interaction these days taking place online, it’s more important than ever to be able to express yourself personally on Facebook,” the company said in a press note.

The Avatar creator can be accessed from Bookmarks in Facebook app, as well as from the comment composer. Users can also access it from someone else’s Avatar shared across the app.

People will have to use their mobiles to create Avatar.

In order to create an Avatar, go to Facebook or Messenger comment composer > tap on the emoticon icon > then tap on the sticker tab. Click on “Create Your Avatar” or find the avatar creator in the Bookmarks section in the app.

“Avatar creation from Messenger is currently only available on Android, but will be rolled on iOS soon,” clarified Facebook. The social media giant rolled out Avatars in the US in May. It is considered as a competitor to Bitmoji or Apple’s Memoji.

The company seems to have decided to introduce this feature in view of the surge in Facebook usage during quarantine and stay-at-home orders around the globe. Facebook first unveiled its customisable Avatars in Australia in June 2019. 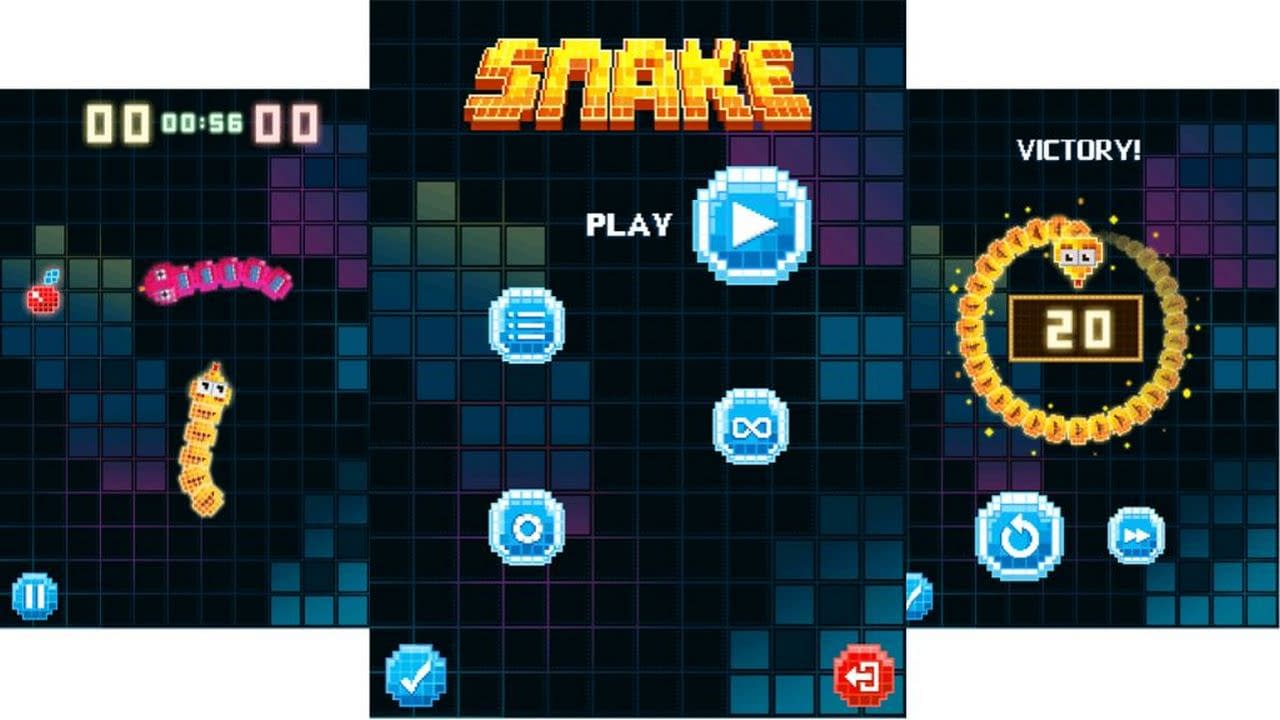