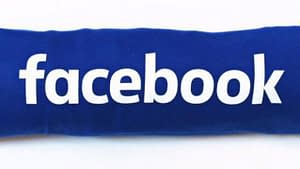 Facebook has rolled out support for industry-standard “glTF 2.0” file format that will enable artists and creators build richer and higher-quality 3D content and share it on the platform.

“It is instantly responsive to scroll and touch, making content pop off the screen. It also opens the door for a future where people can bring interesting objects and experiences with them across Augmented Rality (AR), Virtual Reality(VR), mobile and web,” Facebook wrote in a blog late on 20 February.

Facebook recently introduced 3D posts to let people see and interact with a digital object from all sides in Facebook News Feed.

With “glTF 2.0” compliance that comes with the support for textures, lighting and realistic rendering techniques, developers can now build game or movie characters, architectural models or museum artefacts from rough to shiny, metallic to soft — all beautifully detailed 3D art on Facebook.

Facebook’s early partners, including Sony, Lego, among others, have already implemented new ways to share 3D content on the platform.

“For instance, people can easily share 3D memories captured with an Xperia XZ1 phone via Sony’s 3D Creator app. On the web, people can share objects directly from the Oculus Medium web gallery and soon from Google’s Poly as well,” the company said.

Some of the partners have already uploaded interactive objects on Facebook, that include a LEGO parrot, a Jurassic World dinosaur, a virtual living room from Wayfair, a handbag scanned with a Sony phone and the new Magic Archer character in Clash Royale by Supercell. SUNDAR PICHAI NOW PROMOTED AS HEAD OF ALPHABET ALONG WITH GOOGLE 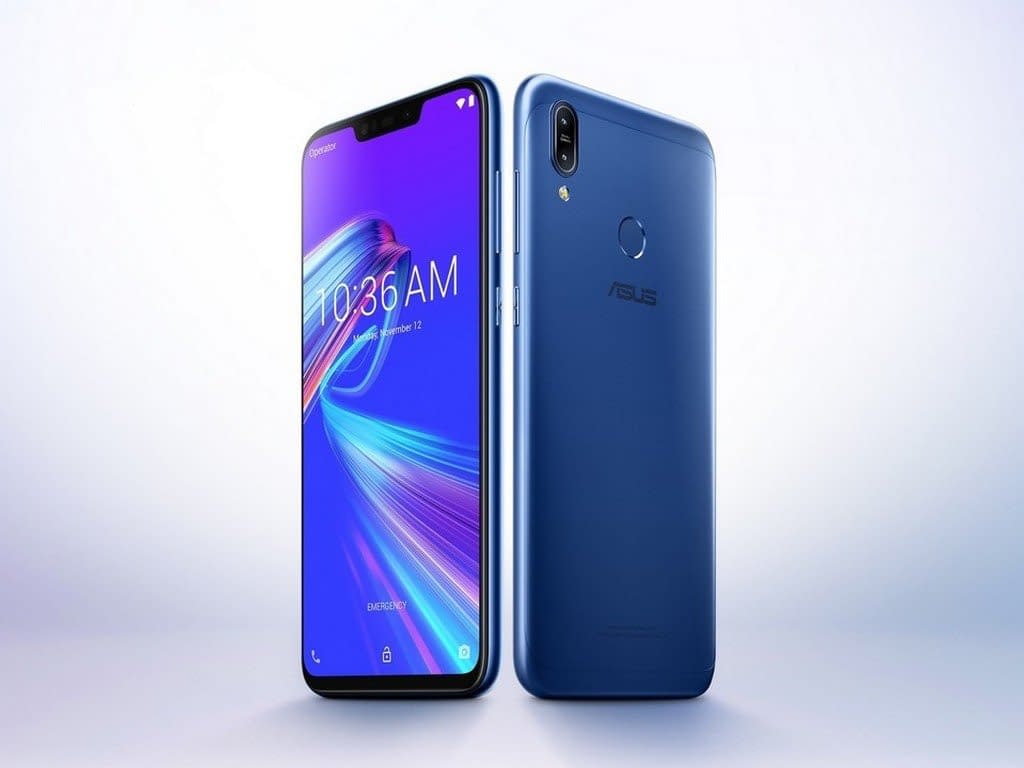