Facebook has announced a new data portability tool, which will soon allow you to transfer your media from the Facebook app to Google Photos. The tool will let users bulk export their media instead of having to save and re-upload files one by one.

Initially, Facebook is trying out the feature with Google Photos, however, it plans to rollout support for other media apps eventually.

Facebook says that all data transferred will be encrypted and users will be asked to enter their password before a transfer is initiated.

The feature is part of the Data Transfer Project, an agreement between Google, Microsoft, Facebook, and Twitter to make it super easy to transfer information between services.

You may or may not see this feature on your app right now. Facebook is currently testing the feature will users in Ireland and the worldwide availability of the feature is planned for the first half of 2020. Facebook says it will be refining the tool “based on feedback from people using it”.

This feature has currently been announced for Facebook. There is no news if it will be extended to WhatsApp and Instagram as well. 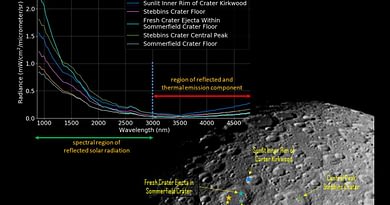 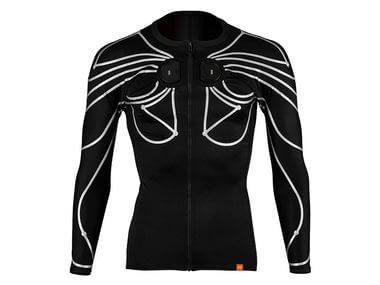 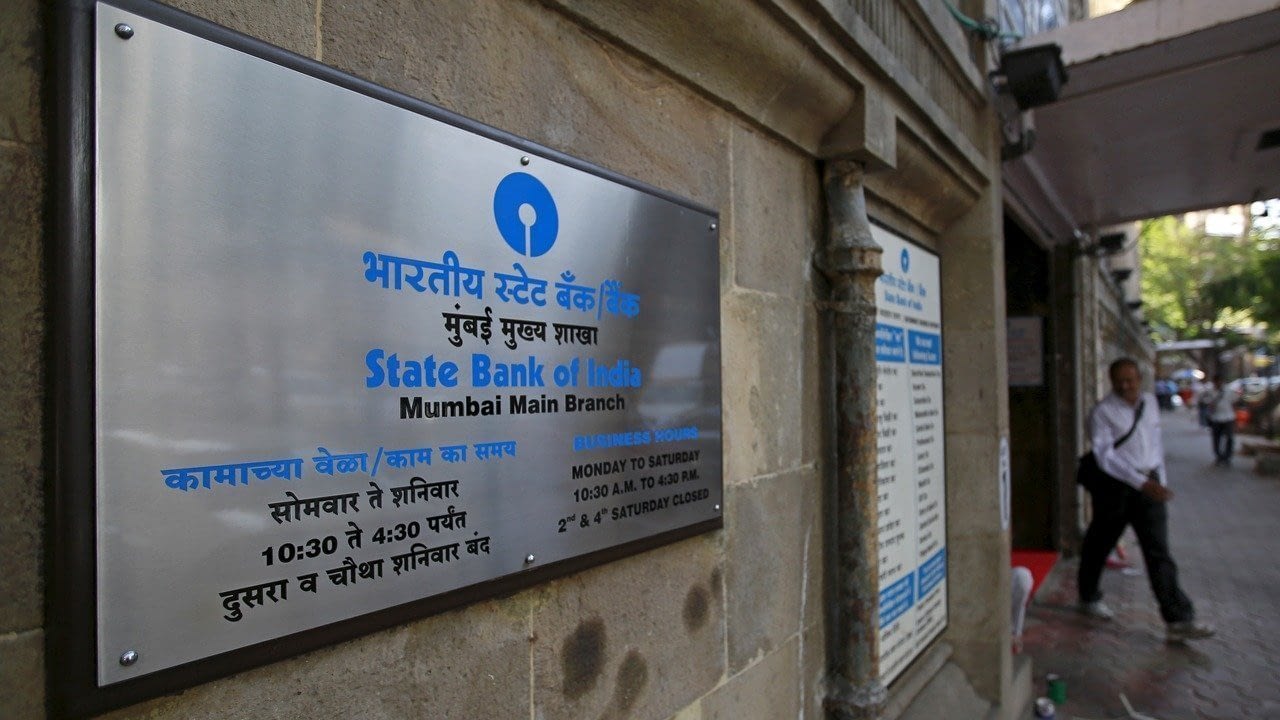