The novel coronavirus is behaving differently in patients in northeast China who have contracted it recently compared with new cases, indicating it is changing as it spreads, a prominent doctor said.

China, which has mostly brought the virus under control, has found new clusters of infections in the northeastern border provinces of Jilin and Heilongjiang in recent weeks, raising concern about a second wave.

Qiu Haibo, an expert in critical care medicine who is part of a National Health Commission expert group, said the incubation period of the virus in patients in the northeast was more extended than that of patients in Wuhan. In this central city, the virus emerged late last year.

“This causes a problem, as they don’t have any symptoms. So when they gather with their families they don’t care about this issue, and we see family cluster infections,” Qiu told state broadcaster CCTV in a program broadcast late on Tuesday.

Patients in the northeastern clusters were also carrying the virus for longer than earlier cases in Wuhan, and they were taking longer to recover, as defined by a negative nucleic acid test, he said.

Patients in the northeast also rarely exhibited fever and tended to suffer damage to the lungs rather than across multiple organs, he said.

He said the virus found in the northeastern clusters was probably imported from abroad, which could account for the differences.

He did not say where he thought they might have come from, but both Jilin and Heilongjiang border Russia.

Four of the new cases were local transmissions, and one was imported by a traveler coming from abroad, the commission said in a statement, compared with three imported cases reported the previous day.

China’s total number of coronavirus infections stands at 82,965, while the death toll 4,634. 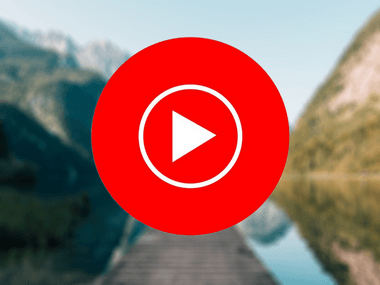 YOUTUBE LAUNCHES UPI AS A SUBSCRIPTION PAYMENT OPTION IN INDIA 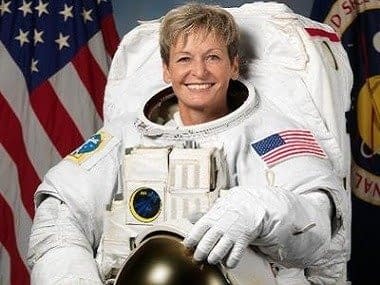 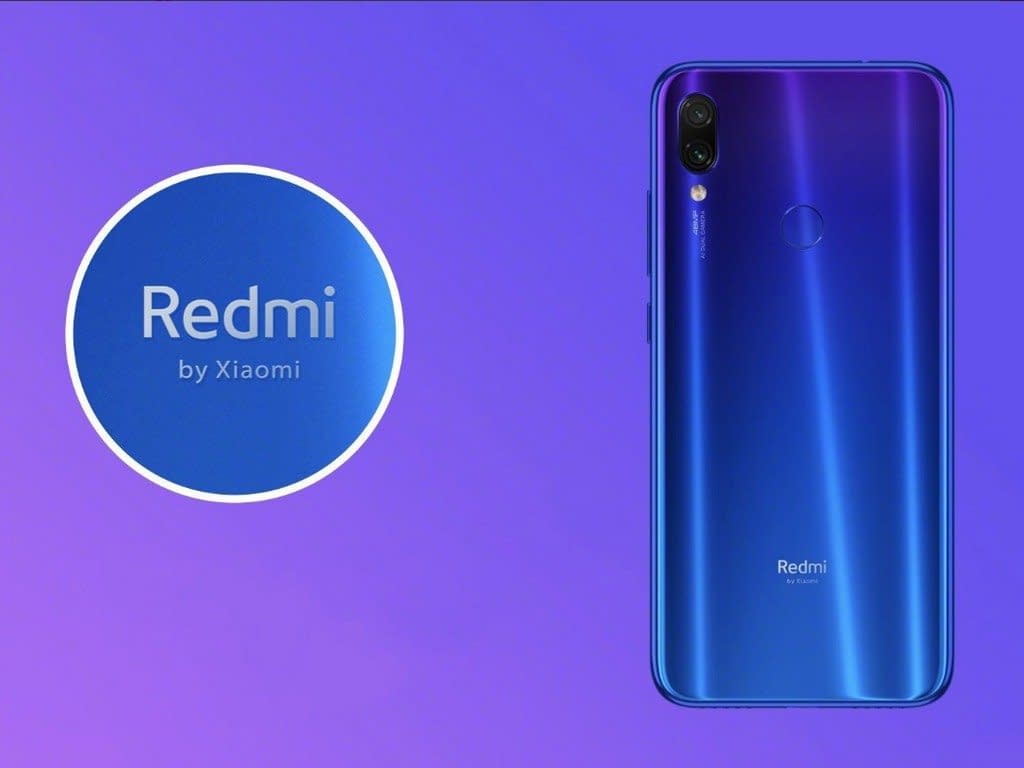