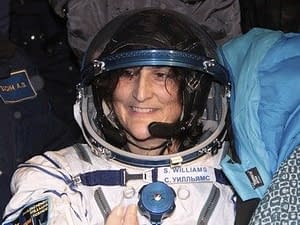 As coronavirus spreads havoc and cities and countries shut their borders, millions of people all over the world are being forced to spend their days at home in self-isolation and self-quarantine. This, because COVID-19 spreads from person to person contact via respiratory droplets, which can easily find its way from an infected person to a healthy one in public.

With close to 5 lakh people infected with this disease, reducing contact with other people is the easiest method to stop the spread, followed by wearing and a mask and constant handwashing with soap and water.

That said, humans are social creatures, for whom living in isolation is not all fun and games. To live our lives in solitude is hard, and when things are hard, help from experts is easy to find – and highly recommended. Who better to guide us through than people who spend days and months on end, cooped up in space, with no way to go out and only a handful of the same people to talk to and occasional calls to family and friends?

Astronauts are trained to live in isolation and be productive while they’re at it. And while we work from home for an indefinite period, taking some advice to boost our productivity and get us out of a seeming slump is what the psychologist ordered.

So here’s what five astronauts have shared on beating the boredom and completing their tasks while they live in the empty, strange, zero-g environs of space.

NASA astronaut Anne McClain wrote a blog post for NASA on tips to live in space. McClain follows NASA-taught expeditionary behaviour skills, or EBs – communication, self and team care, living in a group, leadership and followership.

“Accept responsibility,” says McClain. “Adjust your style to your environment. Assign tasks and set goals.” This is clearly hinted to all the bosses out there. To all the employees out there, working from home, McClain also has some advice for you – “contribute to your leader’s direction, but ask questions and talk when something isn’t right.”

While we are stuck home, we are surrounded by people, our families and tense moments can arise. We can’t just storm out and in these moments without endangering ourselves or someone else, so its best to keep the head calm and the attitude positive.

“Cooperate rather than compete, respect roles, responsibilities and workload and take accountability but give praise freely,” McClain says.

Retired astronaut and commander of the International Space Station, Scott Kelly wrote an op-ed for The New York Times. In the article, he shares advice and insight from his time on the space station – 340 consecutive days, in the same space lab, talking with the same crew members, watching 16 sunrises and sunsets a day. Imagine that getting tedious!

“Work can have a way of taking over everything if you let it,” says Kelly. To keep that from happening, he advises people to follow a schedule and build a structure for your time in the day. However, don’t go overboard on the work, he warns, and enjoy your time at home when you’re home.

Astronauts are not unlike ourselves. While yes, some of them spend their days 408 km above the Earth’s surface where the rest of us live, they too do ordinary things like binge-watching television shows. It was Game of Thrones for Kelly. You might want to try something else – perhaps The Good Place? Brooklyn Nine-Nine? The Expanse?

Though we’re supposed to stay home and stay isolated, it doesn’t mean we can’t go outside at all. Just with good reason, and caution – stay at arm’s length from people around you at all times.

“Understand the actual risk and don’t just be afraid of things,” says Canadian astronaut Chris Hadfield in a Youtube video he released on 21 March. He has spent time in the space station and has also been a pilot for the space shuttle missions.

In the video, Hadfield gives people a guide to living in isolation. He shares a view that the entire isolation period is a mission, and breaks it down like a drill sergeant. His background in the military surely help. He then tells us to set goals – for both the short- and long-term – to meet, looking at things that might be obstacles, and taking action. Do something you haven’t done before, learn a new hobby, etc, he says.

If you think you might be sick, self-isolate. If you are showing any symptoms, consult a doctor.

Peggy Whitson is a retired astronaut who has made multiple trips to the ISS. She also became the first female commander of the ISS with Expedition 16.

In an interview with CBS, she gave her fellow Americans some advice on dealing with solitude during this time. NASA astronauts are taught expeditionary crew skills that include team working, group living and recognising that the purpose of the team is the most important. These are skills that can be put to use during our time in isolation. After all, there’s no I in TEAM.

Being around family at home on day 1 of social distancing might’ve been fun, but that might not be the case on say day 10. Remember to communicate effectively with people at home is key to not having fights, says Whitson. While we may think we are communicating the ideas in our head but that may not be the case in reality.

If the boredom is kicking in, task lists helped Whitson out when she was bored on Earth. (She claims never to be bored in space, since they have dozens of things to do to keep busy, as Kelly said, and also because each time she looked out of the window, she had something spectacular to look at.)

In an interview with Ars Technica, 90-year-old Buzz Aldrin talks about how he is dealing with the social distancing that has been made mandatory because of coronavirus. He said he is at home, hunkering down, and doing fine health-wise.

When asked what he was doing to protect himself from the coronavirus, he replied, “lying on my ass and locking the door.”

Aldrin was one of the first men to go to the moon on as part of the Apollo missions. After Aldrin, Neil Armstrong, and Mike Collins (oh yes, there were three people that made the Apollo 11 mission what we know it to be) came back to Earth, they were quarantined for three weeks inside an airplane-turned-trailer, before being moved to a “secure” building called the Lunar Receiving Laboratory.

Aldrin’s advice to people who are facing similar quarantine type situation all over the world is to exercise. At least that’s what he and Collins did during their free time.

#StaySafeStayHome, folks! Things could be a whole lot worse. 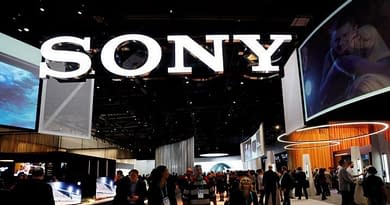 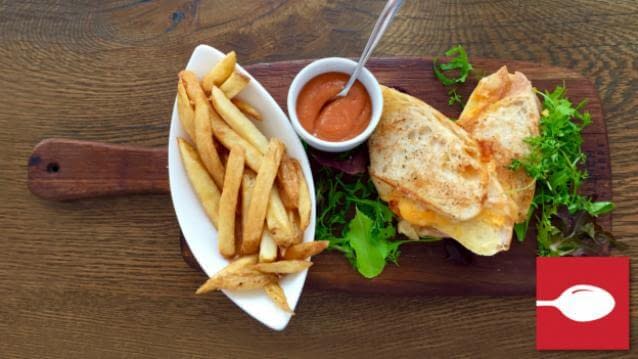 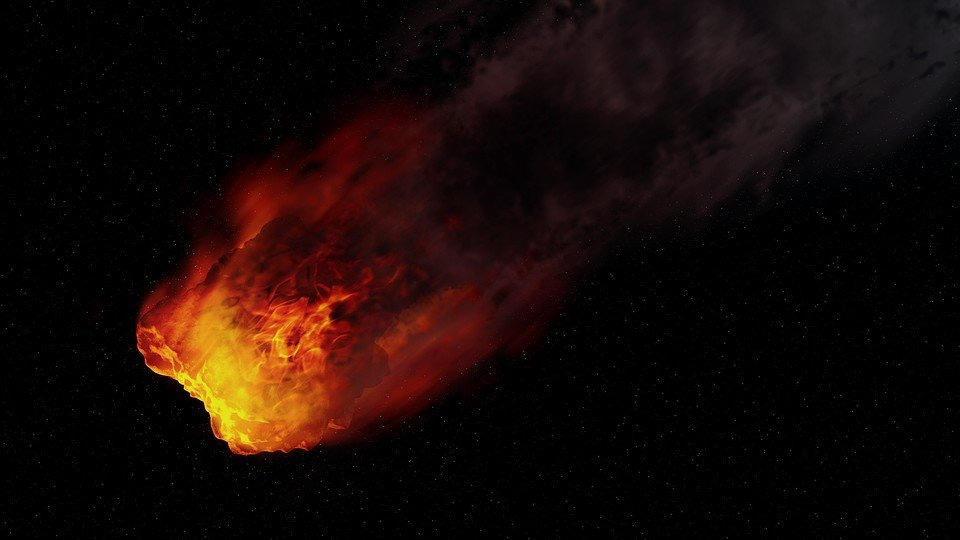