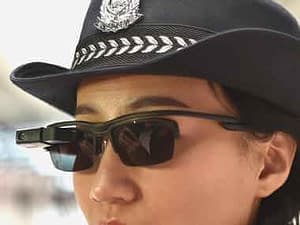 China is no stranger to surveillance of its citizens. Among the latest measures, is the use of facial-recognition supporting sunglasses for the police.

According to a report in the BBC, sunglasses with built-in facial recognition features are currently being tested at train stations in the Zhengzhou city. They will be used by the police to scan travellers during the upcoming Lunar New Year migration. This period sees a lot of people travelling across China. The sunglasses will assist the police with identifying criminals on the run.

The police have been successful in compromising around seven suspects who were wanted in major cases ranging from hit-and-run to human trafficking. This is in addition to 26 individuals who were travelling under false identities.

This is an additional weapon that the Chinese state has deployed to assist with law enforcement.

According to The Wall Street Journal, the sunglasses are being made by Beijing-based LLVision Technology Co who worked with the local police to develop this technology according to their needs. LLVision’s CEO Wu Fei says that the sunglasses which are powered by artificial intelligence help police get instant and accurate feedback on facial data.

The tech allows the police to click photographs of the suspicious individuals which are then compared with an internal database. The sunglasses are connected to a connected mobile unit which is priced at CNY 3,999. According to LLVision, they can recognise individuals from a pre-loaded database of 10,000 suspects in around 100 milliseconds. Accuracy levels may be affected by environmental noise.

While it may help with surveillance, it also puts a big question mark on the privacy of regular people. Amnesty International’s China researcher William Nee told WSJ that these sunglasses with facial-recognition could make China’s surveillance state all the more ubiquitous.

According to BBC, around 170 million CCTV cameras are already in place and 400 million new ones are expected to be installed in the next three years. 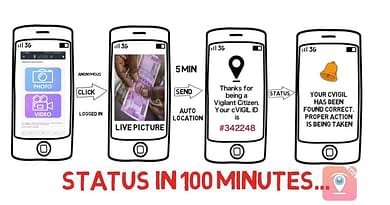 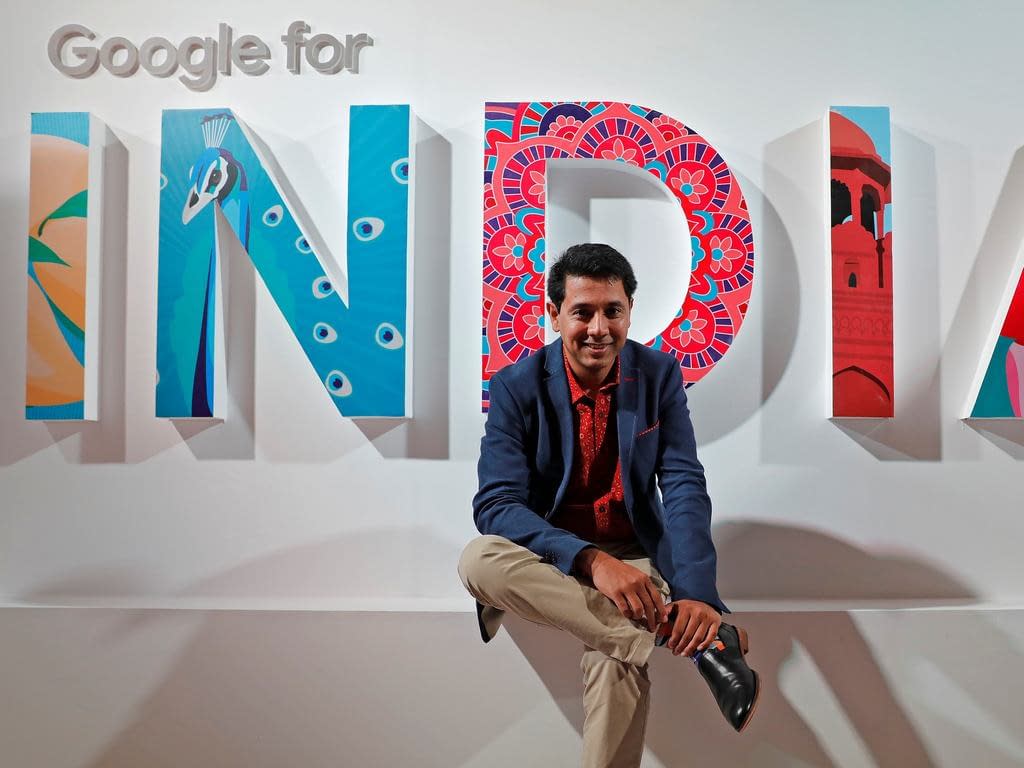 ALL ABOUT GOOGLE SEARCH IN 2019