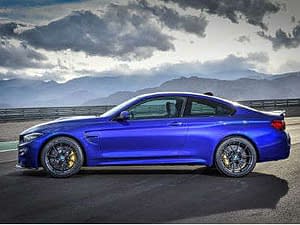 According to the company, all the three new offerings are available at its dealerships as completely built-up units (CBU).

As per specifications, the “X6 xDrive35i M Sport” is powered by a three-litre inline six-cylinder petrol engine and can accelerate from 0 -100 km per hour in just 6.4 seconds.

The company said that the new M4 and M3 are both powered by a three-litre “M TwinPower Turbo” inline six-cylinder petrol engine and that they can accelerate from 0 to 100 km per hour in just 4 seconds. 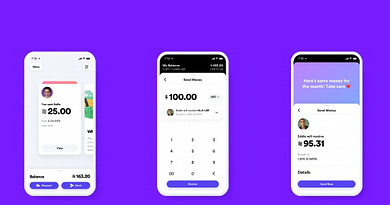 FACEBOOK’S LIBRA COULD CHALLENGE THE DOMINANCE OF THE DOLLAR