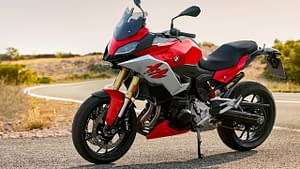 Powering both the motorcycles is an 895 cc parallel-twin that was first introduced in 2018 in the F 850 GS. The displacement has been increased from 853cc. Also, the power output has been increased to 105PS from 95PS in the GS. The torque rating, however, has been left unchanged. BMW mentions, the new F 900 R and F 900 XR can be fitted with engine drag torque control (MSR), which prevents the rear wheel from slipping as a result of abrupt throttling or downshifting thereby ensuring even greater safety.

On the other hand, the BMW F 900 XR is for those who want to munch more miles on the highways with upright, GS-like riding ergonomics. BMW mentions that the design of the sports tourer takes its inspiration from the S 1000 XR. The light, plastic-welded fuel tanks with a capacity of 15.5 liters (F 900 XR) and 13 liters (F 900 R) are a world-first in motorcycle construction, claims the German manufacturer. The bolt-on steel rear frame has also been newly developed for the F 900 R and F 900 XR to create a visually short and slim rear. The features list includes traction control, cornering ABS, ride by wire with riding modes, cruise control, adaptive cornering light, keyless ride, or intelligent emergency call.

Both the premium motorcycles were unveiled last year and were also showcased at the EICMA 2019 show. The BMW F 900 R is a street naked that rivals the Triumph Street Triple, Kawasaki Z900, and even the KTM 790 Duke. At the same time, the F 900 XR is a sport-tourer with a similar purpose as the larger S 1000 XR, competes with the likes of the Ducati Multistrada 950 and upcoming Triumph Tiger 900 GT.

The all-new BMW F 900 R is available in Black Storm Metallic and Style Sport Hockenheim Silver metallic/Racing Red paintwork. The all-new BMW F 900 XR is available in Light White and Style Sport Racing Red paintwork. The company will be offering a standard warranty for three years, unlimited kilometers, with an option to extend the warranty to the fourth and fifth years. 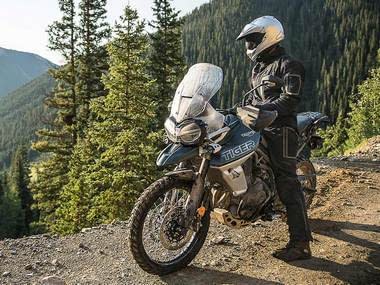 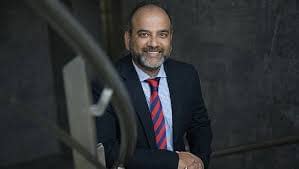