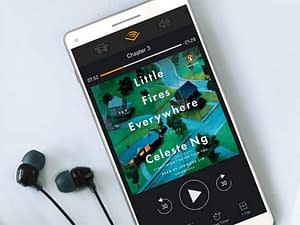 It has been a year since Audible entered the Indian market.

To celebrate a year in India, Audible is launching a whole host of narrated Hindi and Urdu audiobooks. Additionally, it’s also launching a service for Indian users which has never been tried anywhere else before.

Audible Suno is Audible’s latest bet in the digital audio service experience, which will be available free of cost, free of ads for Android users in India. At launch, the service won’t be available for iOS users or on the web platform. Audible wanted to reach the maximum possible users on their phones and Android being the OS of choice for many, that is the platform Audible decided to go with. Future availability on iOS isn’t ruled out though.

At launch, Audible Suno will feature over 60 original and exclusive series. Audible does not want to call Suno a podcasting platform, as all the shows are produced by Audible India and explore genres such as scripted fiction series, celeb talk shows, documentaries, self-development shows and much more — something lot of podcast networks also features.

According to Audible, it wants to proliferate a story-listening culture among its audience and wants listeners to turn their idle time into ‘found time’.

“Audible Suno is a world-first for Audible, and reflects our commitment to creating exceptional entertainment for our Indian customers,” said Audible founder and CEO Don Katz. “I’ve always been passionate about the transformative power of the spoken word, and I’m delighted to be able to offer this breadth of famous voices and culturally resonant genres with unlimited access, ad-free and free of charge.”

“In India, our love of storytelling is ingrained in our culture, as we share stories generation after generation, and as we create and pass on new stories with family and friends today. Since its founding, Audible has worked in service of a singular purpose: ignite the power of sound to entertain, inspire and move listeners, which we will now further with the launch of an India-first offering – Audible Suno,” said Shailesh Sawlani, VP, country manager India, Audible.

Audible has roped in some of the most influential names in Bollywood to participate in Audible Suno series.

Audible Suno is available for download on the Google Play Store. It is a separate app from the Audible.

Some of the prominent shows featured are as follows: 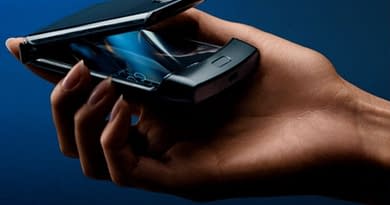 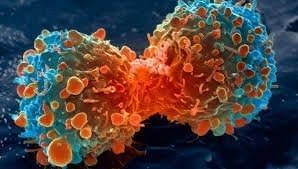