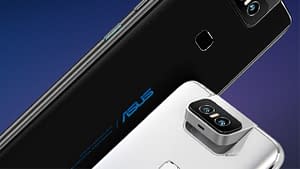 With the Realme X on one side and ASUS’ interesting new Zenfone 6 on the other, OnePlus has barely had any time to bask in the limelight of the OnePlus 7 and OnePlus 7 Pro launches.

The new Zenfone 6, which looks all set to take on the OnePlus 7, has just been officially unveiled by ASUS. This new Zenfone packs in some competitive hardware and easily the most exciting camera package since the Pixel introduced the world to the true power of computational photography

Let’s start with the basics. The Zenfone 6 is packing in the Qualcomm Snapdragon 855 SoC – the fastest chip an Android phone can have, 6 GB or 8 GB of LPDDR4x RAM and 64, 128 or 256 GB of UFS 2.1-based storage. This is paired with a 5,000 mAh battery for what ASUS is promising is 2-day battery life. The phone supports Qualcomm’s QuickCharge 4.0 tech (18 W) for fast charging.

The 6.4-inch display is notch free and available in an FHD+ resolution and 19.5:9 aspect ratio. Unlike the OnePlus 7 duo, this is an IPS LCD display, which means it’s not likely to be as contrasty. Display brightness goes up to 600 nits. This display is protected by Corning Gorilla Glass 6. It’s also 100 percent DCI-P3 rated, which means it can show about as many colours as the iPhone XR.

In terms of connectivity, you get USB-C, Wi-Fi 802.11 a/b/g/n/ac and a triple-slot SIM slot. You also get stereo speakers, and praise be, a headphone jack and a notification LED.

The most exciting feature, though, is the camera.

In terms of specs, the camera comprises a Sony IMX 586 sensor that’s rated to 48 MP – just as it is on the OnePlus 7 and OnePlus 7 Pro. Unlike on the OnePlus 7 duo, this camera generates full 48 MP images and not 12 MP binned images. The lens aperture is a relatively larger f/1.79.

It’s the rotating flip camera that sets the Zenfone 6 apart from the competition.

Paired with this is a secondary 13 MP unit that has a 125º field of view. Images shot on this camera are automatically corrected because they’d otherwise be distorted.

For autofocus, you get PDAF and Laser AF. A dual LED flash is also included.

ASUS claims that they don’t need a tele lens because the camera’s native 48 MP images can be zoomed into and cropped as needed. This seems like a bit of a stretch as it still makes more sense to shoot 48 MP tele images rather than crop a wider image, but hey, maybe ASUS did pull a rabbit out of the hat this time.

For portraits, the camera system uses both cameras to focus on the subject and blur the background.

Well, that’s what makes this phone truly interesting. There isn’t a selfie camera. The rear camera flips up.

Now this might sound simple, and it seems like a rather logical choice, but it seems that it took quite a feat of engineering to pull this off. For a start, ASUS had to design an entirely new stepper motor to finely control the motion of the flip. They also had to figure out how to stuff over 40 wires into a couple of holes just a couple of mm wide. If that wasn’t enough, the flip mechanism had to be smart enough and strong enough to not get damaged when there’s an obstacle blocking the flip mechanism.

Using the rear cameras as selfie cams mean that you can now take 48 MP selfies and 13 MP ultrawides on the Zenfone 6. Stabilised 4k60 fps video is also now a possibility.

The advantage, of course, is that you basically get the best selfie camera possible, a camera with all the benefits of a rear camera. That means 48 MP selfies, 13 MP ultra-wide selfies, 4K @ 60 fps recordings with EIS and more.

The good stuff doesn’t end there.

The flip mechanism is fully user controllable. You can orient the camera at any angle you like and take a photo. Better yet, you can use the flip mechanism to automatically take panoramas as well. That’s some really cool stuff. This convenience also means that you don’t need to precariously perch your phone on some object. You could simply flip the camera 90º and prop it on a table, for example. This flipping can be done via the volume buttons and also via a software feature that pops up in apps like Instagram and Snapchat.

The mechanism has been tested to 100,000 flips, which means you can take 28 selfies a day for 5 years at least, according to ASUS. Oh, and the camera immediately retracts when the phone detects that it’s falling.

The phone runs ZenUI 6, an update to existing ZenUI that’s based on Android Pie. ZenUI 6 apparently does its best to provide a stock Android experience while still offering the conveniences of ZenUI. These include double-tap-to-wake, smart volume, a dark mode and general improvements to the speed of the UI and UI animations.

ASUS also confirmed that it was participating in the Android Beta Program and promised that Android Q and Android R – the two next versions of Android – will be coming to the device. This is a commitment of a little over two years and thus, actually quite commendable.

Paired with ZenUI is a new Smart Key, a physical button on the side of the phone, above the volume buttons.

Pressing the key triggers Google Assistant while holding it down lets you talk to Assistant as you would into a walkie-talkie radio. Double tapping the button open up personal updates for you to check.

Thankfully, this button is programmable and can be adapted to just about any function that you’d like.

The phone will be available in Midnight Black and Twilight Silver colour options on Flipkart.While we don’t have India pricing, here’s what pricing in European markets looks like: 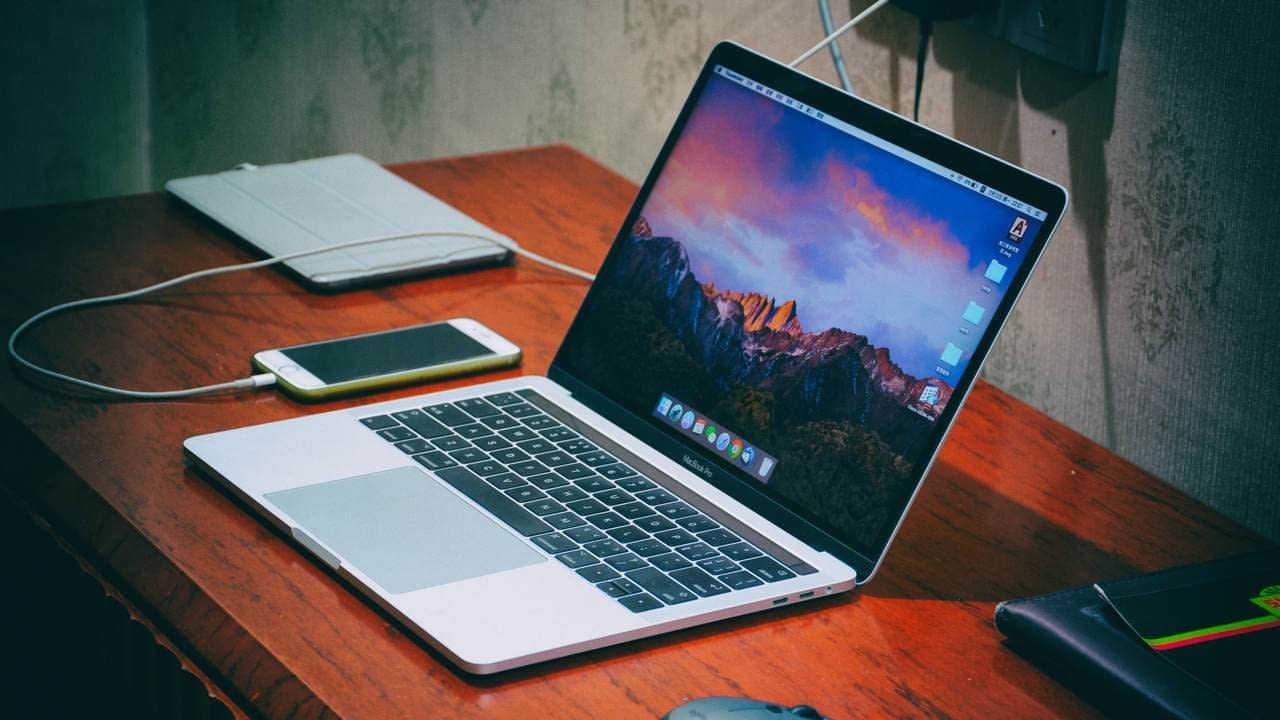 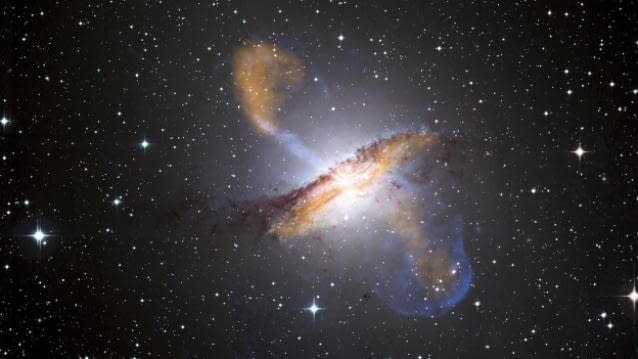