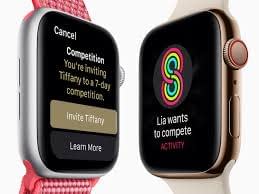 At an event in New York on 30 October, Apple updated its Macbook Air, Mac miniand iPad Pro series. Along with the hardware, the same day, Apple also released an update to its iOS and WatchOS software, bringing them up to iOS 12.1, and watch OS 5.1.

While the iOS 12.1, with support for Group FaceTime and bunch of new emojis, was widely liked, the watchOS 5.1 didn’t exactly have the same fate.

As first reported by 9To5Mac, many using the new Apple Watch 4 were complaining of their watch getting bricked after installing the new update. Consequently, Apple had to suspend the rollout of the update, until it is fixed.

Hours after the release of watchOS 5.1 many users took to Reddit and Twitter to complain about the issue.

Like you can see in the tweets above, the update caused the Watch to freeze at the Apple logo and has seemingly not woken up since installing the update. This issue was seen on different configurations of the wearable. Restarting the smartwatch does not appear to help the plagued users as well.

While we still await a response from Apple, the company told CNET in a statement that, “Due to a small number of Apple Watch customers experiencing an issue while installing watchOS 5.1 today, we’ve pulled back the software update as a precaution. Any customers impacted should contact AppleCare, but no action is required if the update installed successfully. We are working on a fix for an upcoming software update.”

Apple has not released any timeline yet on when can we expect the fixed watchOS 5.1 update. 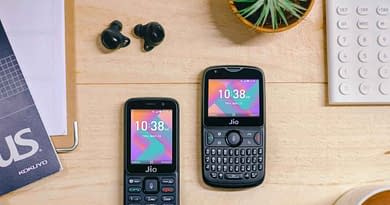 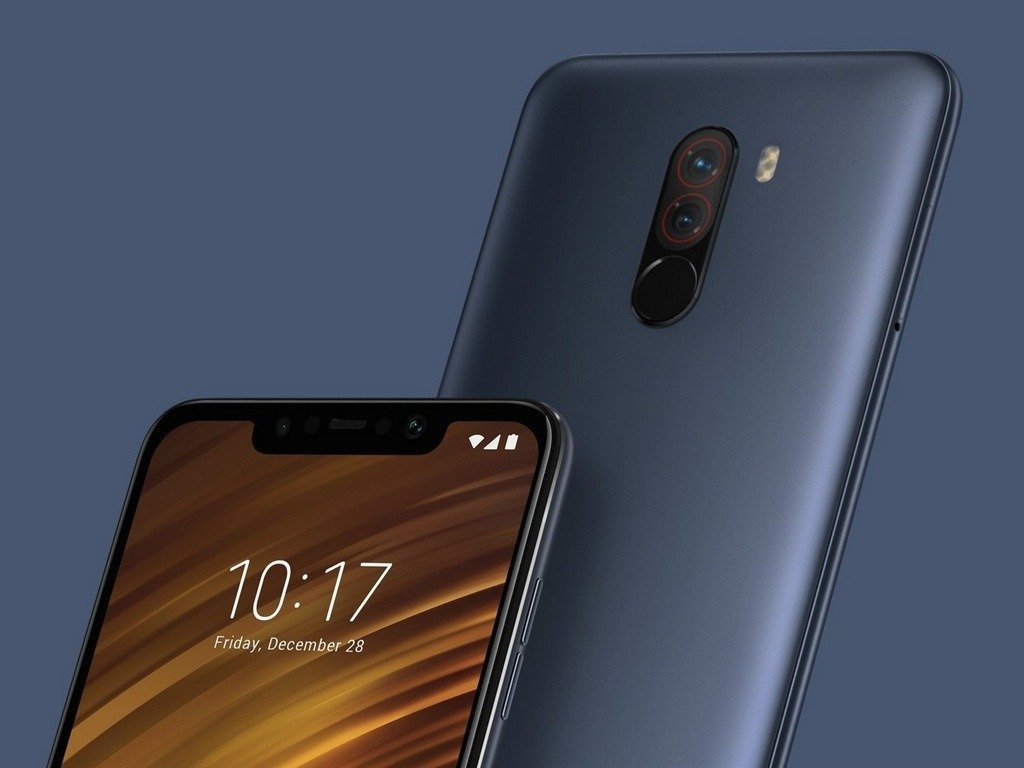