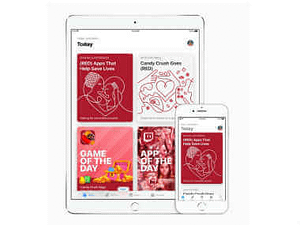 It routinely stops signing older versions of software updates after new releases come out in order to encourage users to keep their operating systems up-to-date.

Apple rolled out iOS 11.2.5, with Siri enhancements, official support for the smart speaker HomePod and a host of bug fixes and performance improvements.

Coinciding with the public release of iOS 11.2.5, the Cupertino-based giant started beta testing iOS 11.3, which includes features such as new Animoji, iMessages in the Cloud, AirPlay 2 including others.

“This spring, iOS 11.3 will deliver exciting new ways to experience Augmented Reality on iPhone and iPad, new Animoji on iPhone X and the ability to view health records in the Health app,” Apple had said in a statement.

A major feature in the update will be to show battery health and recommend when a battery needs to be serviced.

Users can also see if the power management feature, first introduced in iOS 10.2.1, is on and can choose to turn it off, the company said.

Google adds support for 20 new languages to Gboard for Android 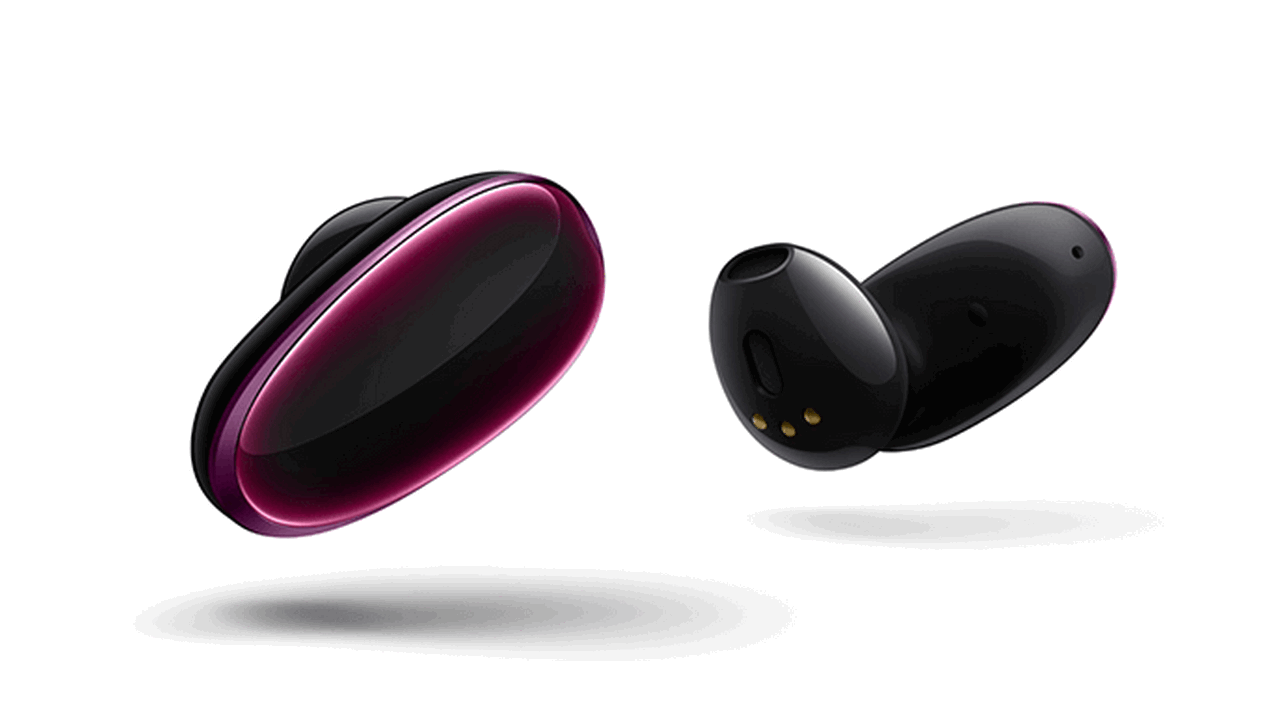