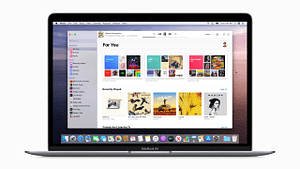 Apple may be losing market share across the globe but it is still the most formidable smartphone maker in the premium phone segment. As per a new report, while premium smartphone sales have declined by 8 percent globally during the first three months of 2019, Apple still owns nearly half the premium market.

The Counterpoint report classifies premium smartphones as those which cost above $400. The report states that while Apple’s shipments tumbled 20 percent year-on-year, it still holds 47 percent of the premium smartphone segment. It is followed by Samsung and Huawei, who have shares of 25 percent and 16 percent respectively.

North America still happens to be the largest market for premium smartphones with 30 percent share, China is just behind with 26 percent. The report also says that a quarter premium smartphone sales were the Galaxy smartphones and the recently launched Galaxy S10  has helped the company secure  its biggest share of the premium market in the last year.

OnePlus and Google both account for 2 percent each of the market share, with OnePlus being the best selling premium smartphone brand in India since launching the OnePlus 6T. 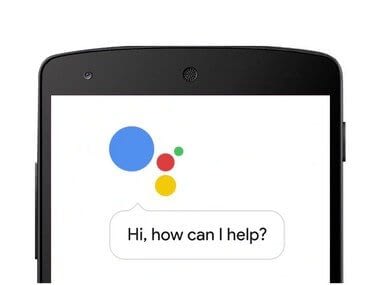 Aadhaar is not mandatory for mobile SIM verification in India