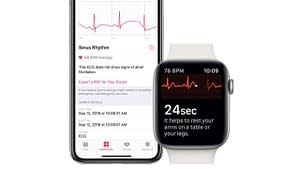 A class action suit has been filed against Apple, accusing the tech giant’s two-factor authentication of being too disruptive to users, taking too much time out of a user’s day when it is needed, and also being abusive, since a user is not allowed to roll back to the previous login method after 14 days.

Since no Apple user raised a finger about the issue and suffered in silence, a resident of New York by the name of Jay Brodsky has decided to take Apple to court, claiming that the company did not explicitly mention in its documentation that two-factor authentication was irreversible after 14 days of use.

Every time an Apple user logs in using two-factor authentication, an email with a paragraph thanking the user and highlighting the good features of two-factor authentication is followed by “a simple single last line in an email saying that the link will expire on a given date is insufficient to put the user on notice of his options and make an informed decision as to whether to click the link to disable it,” Broadsky added.

The filer also states that Apple “imposed” an “extraneous login process through two-factor authentication” and the allegations (all well-based) don’t end there. As per a report by Apple Insider, Broadsky goes on to state in the filing that the time it takes for every user to enter his/her login data is said to be “continuous, systematic and ongoing” and Apple has “caused injury to Plaintiff and Class Members’ rights to choose the level of security for Plaintiff and Class Member owned devices.”

The suit demands a legal remedy to the problem, seeking all funds, revenues and benefits that the iPhone-maker has “unjustly received” from the action, as well as fines and penalties imposed on Apple in accordance with the US Computer Fraud and Abuse Act. 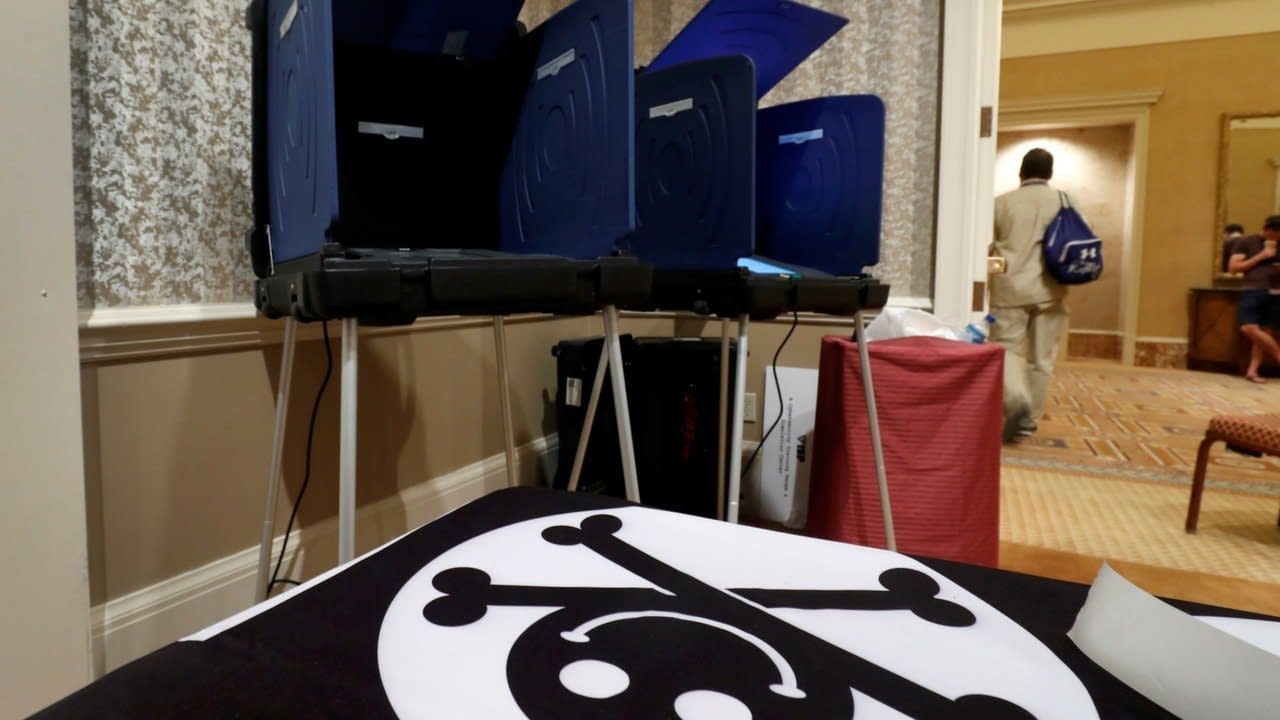 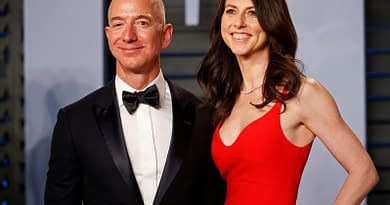 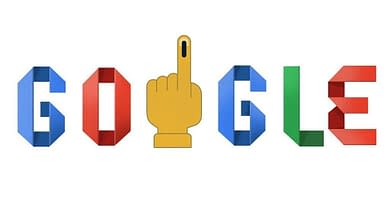