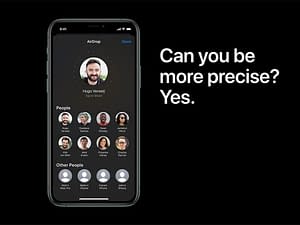 About 152.5 million smartphones were shipped in India in 2019 registering a “modest” 8 percent growth over last year, positioning the country as the second-largest smartphone market after China, research firm IDC said.

For 2020, IDC said the Indian smartphone market is expected to see “modest single-digit growth” in the year.

According to the IDC data, the overall mobile phone market, with annual shipments of 282.9 million units, declined 12.3 percent year-on-year in 2019 due to fewer 4G feature phones.

Xiaomi registered annual shipments of 43.6 million units in 2019, the highest-ever smartphone shipments made by any brand in a year, with a growth of 9.2 percent y-o-y and cornered 28.6 percent market share.

A total of 36.9 million smartphone units were shipped in the fourth quarter of 2019, registering 5.5 per cent year-on-year growth, but a 20.8 percent sequential decline.

“This is an extremely exhilarating moment for us at Xiaomi India, as we become the leader in the overall mobile phone market across smartphones and feature phones. It has helped us come closer to our mission of providing innovation for all, and Q4 witnessed several people adopting the smartphone,” Xiaomi Vice-President and India Managing Director Manu Jain said.

He added that the company is committed to gaining users” sustained trust and appreciation through constant innovation across products, business models and infrastructure.

He added that as organic growth becomes challenging with increasing replacement cycles, it is imperative for the smartphone ecosystem to really put its energy and focus on enabling migration of the massive feature phone user base in India.

This needs to be done in addition to continuing to offer compelling propositions at the mid-premium segment to boost faster upgrades, he said.

“During the year, we will see launches with newer concepts like under-display cameras, gaming-centric features, and higher refresh rate screens clubbed with efforts by the brands to open new revenue areas like OS monetisation and financing services etc,” he added.

The mid-range segment of USD 200-500 accounted for the strongest annual growth of 55.2 percent and accounted for 19.3 percent of the overall smartphone market.

In the premium (USD 500 and above) segment, Apple surpassed Samsung for the leadership position with a share of 47.4 percent in 2019, driven by aggressive price drops on previous-generation models, offers, strong e-tailer sales momentum, and a lower iPhone 11 launch price compared to the iPhone XR , IDC said.

The feature phone segment continued to decline y-o-y by 21.1 percent with shipments of 30.1 million units in the fourth quarter.

10 REASONS WHY YOU SHOULD BE EXCITED ABOUT ANDROID 10 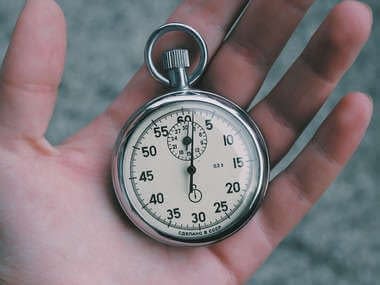 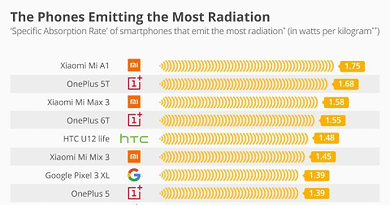 RADIATION FROM ONEPLUS AND XIAOMI PHONES FOUND TO BE HIGHEST, DON’T WORRY IT’S NOT GOING TO TURN YOU INTO A MUTANT