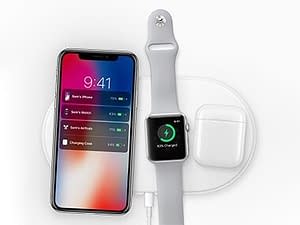 Privacy has become a serious concern after several data leaks including the leak of 87 million users’ data by Facebook. Apple is strict when it comes to data sharing rules and it has now started banning apps that share users location without their consent. The privacy rule has been there before, but now the company has started following it strictly.

A report by 9to5Mac mentions that Apple has already removed many apps from its App Store. Developers not following the guidelines have received notice from Apple and one such notice sent to one of the developers was tweeted by @Thomasbcn. The notice mentions that to restart the sale of the app, the developers will have to remove any code, framework or SDKs that violated the rules of the App Store guidelines.

The Legal section of the App Store Review Guidelines page clearly mentions, “App description should let people know what types of access (eg location, contacts, calendar, etc.) are requested by your app, and what aspects of the app won’t work if the user doesn’t grant permission”.

It also mentions that apps can’t transmit data without obtaining permission and providing information about where the data will be used.

The report also mentions that the new step taken by the company is due to the new General Data Protection Regulation (GDPR) brought by the European Union which will be effective from 25 May.

Google has also updated its ad-serving platform to comply with the new EU data protection laws. 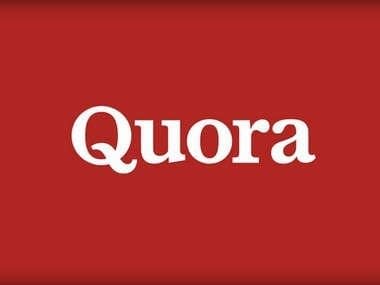 Quora is now available in Hindi, to roll out in other Indian languages soon 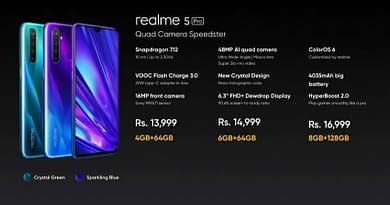 REALME 5 AND 5 PRO ANNOUNCED WITH QUAD-CAMERA SETUP STARTING AT RS 9,999 IN INDIA