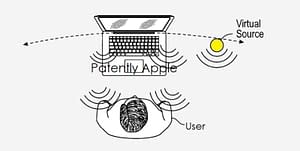 Apple has been working on AR tech for a while, exploring new ways to utilise augmented reality. The company has recently been granted a patent for virtual audio. This filing is based on a previous patent for a headphone that Apple filed in November.

As per that patent, by using that particular headphone, you will be able to tell where a person is sitting and talking across the room based on the sound. The new patent talks about the same tech, except this one is filed for built-in MacBook speakers.

As per a report by 9to5Mac, the patent is about virtual acoustic system that creates illusion and the user might not actually spot the source (loudspeakers) of the sound. It might feel that the sound is coming from elsewhere and not from the speaker, it doesn’t matter even if you are standing near it.

As per the report, this tech works by “canceling crosstalk”, as it employs noise cancellation on one side of the Macbook so that it feels like the sound is coming from the other side.

As per Patently Apple, this effect is to allow audio signals to contain “spatial cues” that let a sound be positioned virtually in a space. The patent was reportedly filed back in 2018.

In-built speakers with this tech will really enhance the experience while watching a movie or playing a game. But, we do not have any word as in, when is the company planning to launch a product with this tech. One thing that you should keep in mind is that in many instances, where products with patented tech never see the light of the day. 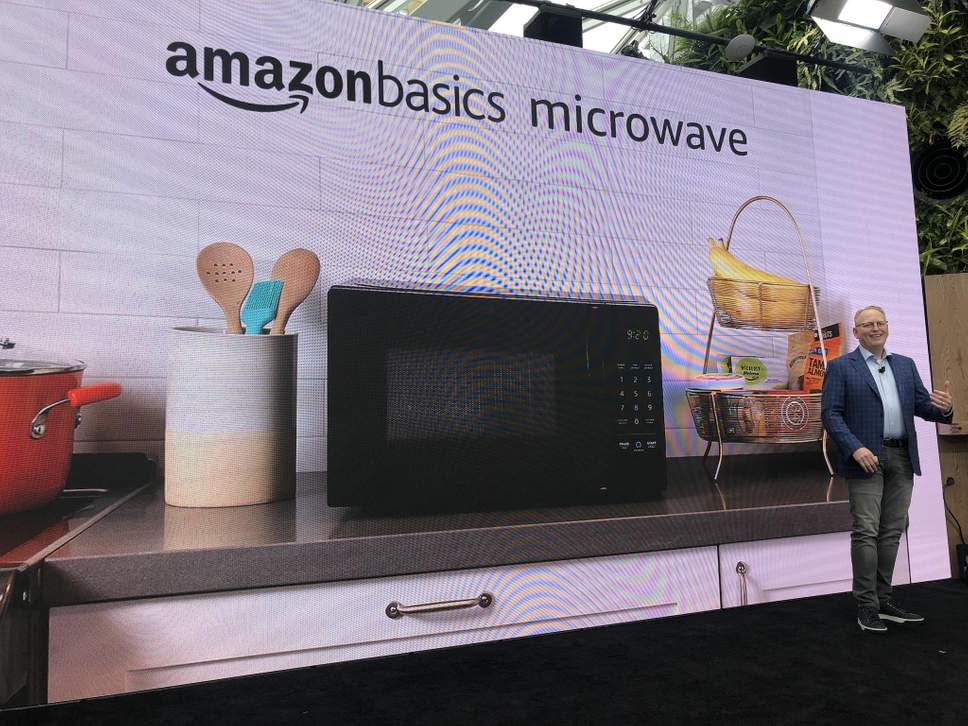 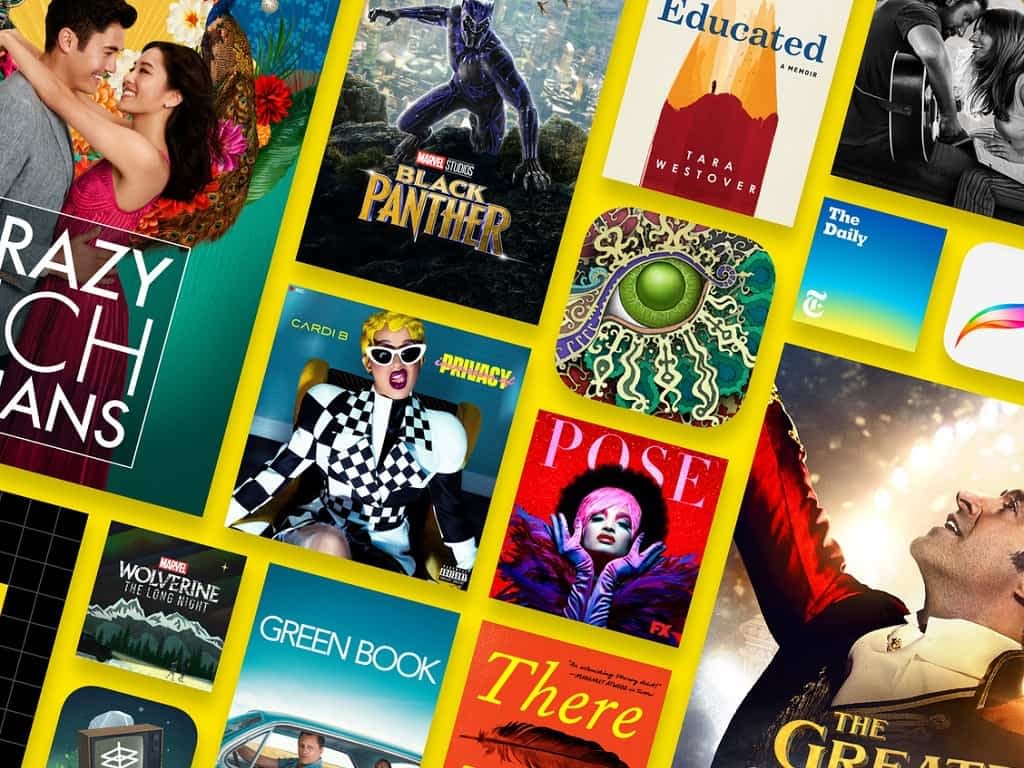