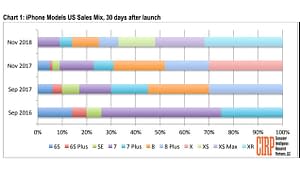 A month after the iPhone XR was launched, 16 percent of iPhone buyers in the US had upgraded from Android phones, implying that the company’s latest and most affordable iPhone model is attracting more Android users than it did in the previous years.

The CIRP report comes soon after there was speculation that the demand for the new iPhones is weakening and after Apple announced that the company will no longer disclose unit sales.

Mike Levin, the co-founder and partner of CIRP responded to the study by saying, “It appears that iPhone XR did serve to attract current Android users. Of course, Apple doesn’t just state plainly its launch strategy. But, based on the pricing and features, we can infer that Apple positioned the iPhone XR to appeal to potential operating systems switchers from Android.”

Besides the flocking from Android to iOS — the study also reveals that with 32 percent sales which is about one-third of the total iPhone sales was dominated by the iPhone XR  within one month of the launch. 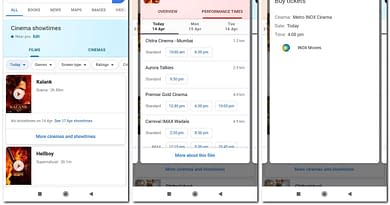 NOW BOOK MOVIE TICKETS RIGHT FROM WITHIN THE GOOGLE SEARCH 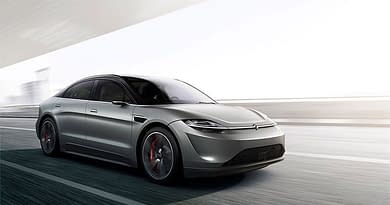 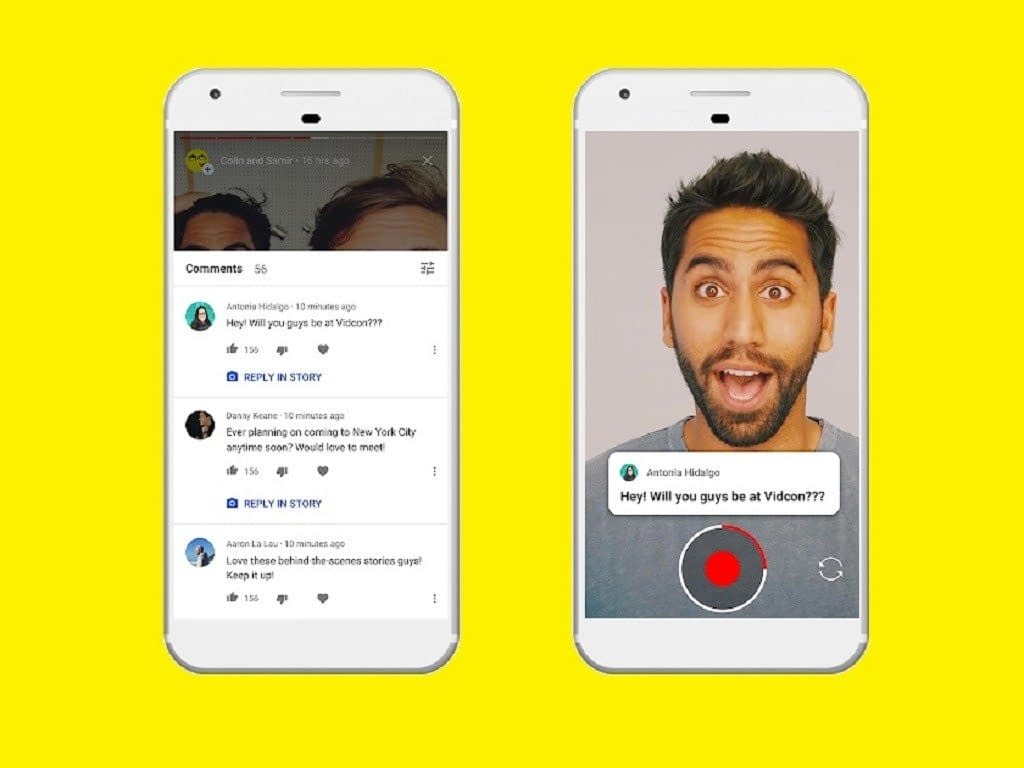