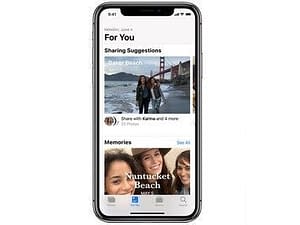 Alongside tvOS 12.1.1, macOS 10.14.2 and the HomePod 12.1.1 update, Apple also released a minor update for its iPhones and iPad with iOS 12.1.1. The new iOS update is mainly here to add performance improvements and fix bugs, but it also adds a new Haptic Touch feature for iPhone XR users and better dual-SIM support to the new iPhone range among other things.

Yes, iPhone XR users who have been getting used to Haptic Touch, Apple’s 3D Touch alternative, can now use the feature in one more new area, the notifications tray.

Users can now press down on a notification to preview it the notifications tray, which was earlier only available for devices with 3D Touch.

Also coming to the iPhone XR, iPhone XS and the XS Max is the Dual SIM feature with support for additional carriers.

Finally, Apple made switching between the front-facing camera and the rear camera simple. You can now just use a single tap to flip between the two instead of multiple taps needed to pull off the same in the previous update.

For iPad users, there is now an option to hide the sidebar in the News app when viewed in landscape orientation.

As for the bug fixes, you can have a look at the complete changelog given below:

iOS 12.1.1 adds features and fixes bugs for your iPhone and iPad. Features and improvements include:

Stability improvements for dictation and VoiceOver

Fixes an issue where Face ID may temporarily become unavailable

Fixes an issue where time zones may not have updated automatically

This release also adds features and fixes bugs for HomePod including: 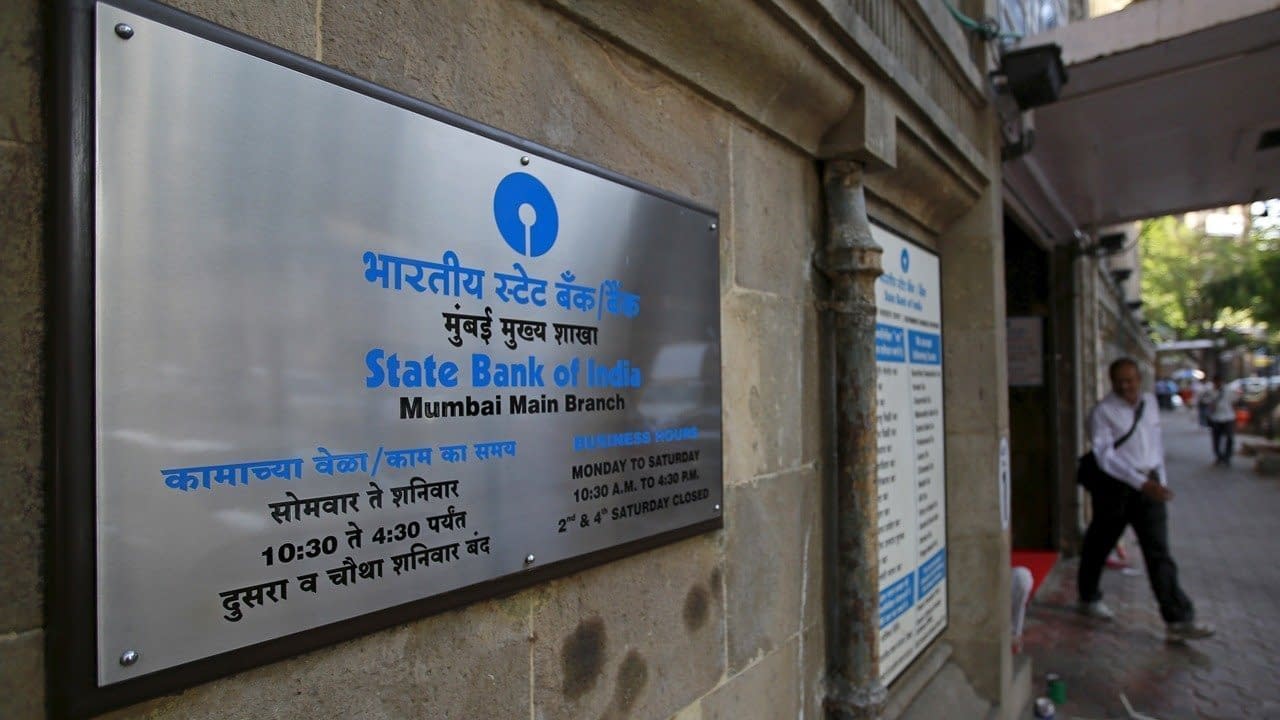 STATE BANK OF INDIA WARNS ITS CUSTOMERS ABOUT A WHATSAPP SCAM 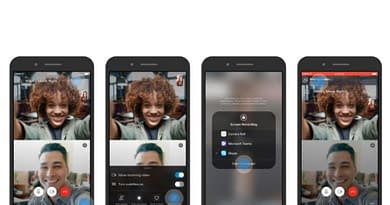