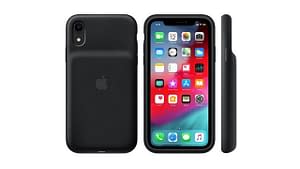 Apple reportedly dominated the smartphone market in terms of the top ten selling models of 2019. As per a report by Apple Insider, Counterpoint Research reveals that six iPhones, three Samsung models, and one Oppo phone are the top selling phones in the world.

Further, the report revealed that Samsung Galaxy A50 secured the third position with a 1.8 percent share. Galaxy A10 and Galaxy A20 secured fourth and seventh positions with 1.7 percent 1.1 percent shares respectively. Oppo’s A5 made it to the list and secured fifth place with a 1.3 percent share in the market.

When looking at specific regions, the report suggests that Apple’s share differs from region to region. For example in North America, iPhones made up to the top five devices and altogether account for almost 30 percent of market share.

In Europe, the report reveals that iPhone XR and iPhone 11 stood at second and third place in the top ten list with a 4 percent and 3 percent share respectively. Samsung Galaxy A50 stood at the first position with a 5 percent share. 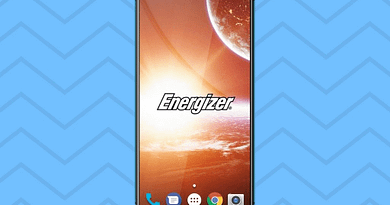 AN 18,000 MAH BATTERY FEATURING SMARTPHONE THAT COULD TURN INTO A WEAPON