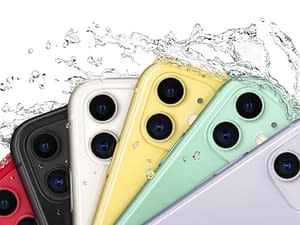 In many ways, Haptic Touch is similar to 3D Touch, but it’s not quite the same. We have already seen iPads use Haptic Touch and many other Android devices. The difference between Haptic Touch and 3D Touch is essentially based on the force of the touch. While the latter is more of a pressure-sensitive pop, Haptic Touch is a long press paired with an electric feedback when you press.

Also, on 3D Touch, iPhone users got multiple levels of responsiveness due to the pressure sensitivity, which you will not see with the Haptic Touch feature.

While new iPhone users won’t find anything missing from the device, regular iPhone users may miss the feature a little due to the dynamic responsiveness 3D Touch offered. 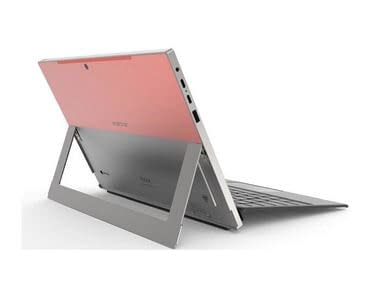 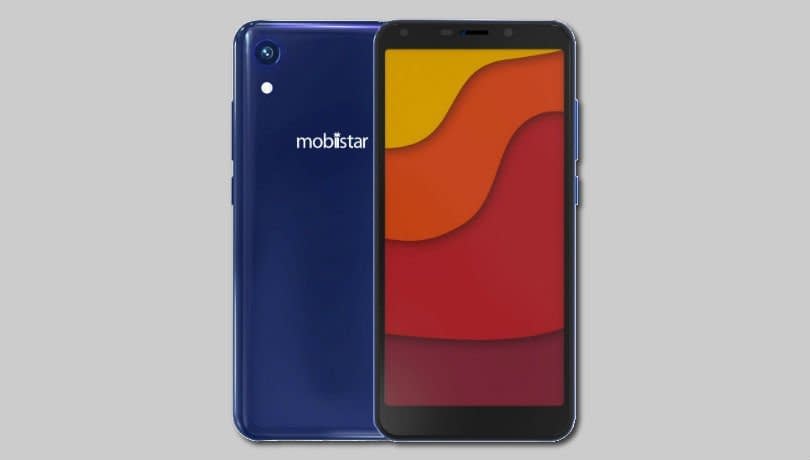 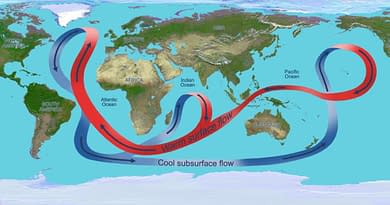