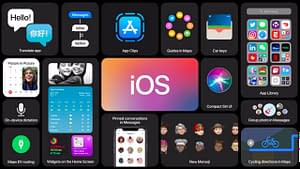 Apple hosted its “Time Flies” event on Tuesday, where it launched the Watch Series 6, Watch SE, new iPad Air, and iPad 8th generation. At the end of the event, Apple CEO Tim Cook announced that the company would release the latest iOS 14, iPadOS 14, and watchOS 7 today.

These updates were first announced at WWDC 2020 in June, and since then, these new OS iterations were being tested in beta.

This new feature will allow users to categorize their apps scattered on different pages of the home screen. You can choose how many pages you want to see on your home screen, and then the remaining apps will be categorized as “Recently Added,” “Suggestions,” and other folders. You can also search for these apps via the given search option, where you will see all the apps listed alphabetically.

iOS 14 now comes with widgets that will be visible on the home screen as well. You can customize these widgets by tapping on the “widget gallery” option. The Smart Stack option will show you relevant apps based on the time of the day.

Translate app will let Siri translate what you say into 11 languages, including English, Japanese, Spanish, Italian, etc. You can even translate offline. As per the company, Siri knows 20x more facts than before. You can now ask Siri to send an audio message as well.

Users will now be able to pin their messages to avoid getting lost in the conversation. You will also reply to a particular message and even mention people while chatting in groups. New Memojis with face masks and options to choose different ages are also introduced in iOS 14.

Three new memojis with different skin tones, hairstyles, and gestures like a hug, fist bump, and blush are also added in iOS 14.

Apple has added a new feature called Guide that will help users find “great places” around them by showing other users’ latest recommendations. Cycling directions will also be added to the Apple Maps to let users see elevation data, stairs, traffic in the bike lanes, paths, and roads.

Apple Carplay on iOS 14 will now let you change the wallpaper on the in-car device. With the help of Apple CarPlay, you can tap your iPhone and unlock your car. You can just put your iPhone on the charging pad and enable the car’s start button. Users can even share their key via iMessage. Apple has announced that the 2021 BMW 5 Series will be the first car to support CarPlay.

Apple has announced App Clip, which is basically like downloading just a part of the app, immediately when you need it, your initial login and credit card details are filled in via Apple login and Apple Pay. This app will be less than 10 MB in size.

iOS 14 will be available for free for iPhone 6s and later.

Apple has revamped the UI in the new iPadOS 14 like Photos, and the Music app now has a new side-bar for easy access. Similar easy access UI changes have also been made to apps like calendar, iMessage, and mail.

Apple has introduced a new feature called Universal Search to its iPadOS 14. It will let the users search for contacts, documents, or even search within an app that supports this feature.

iPad OS 14 now has Android-like compact call notifications. They will pop up on the top of the screen without interrupting your ongoing task.

Apple Pencil now has new features like smart suggestions, better handwriting recognition, lets you select handwritten text to change color, and more. The Apple Pencil will let users select and paste handwritten text in another app, and it will be automatically turned into typed-text.

In terms of compatibility, iPadOS 14 is compatible with iPad Air 2, and later, all iPad Pro models, iPad 5th generation, and iPad mini 4. iPadOS 14 includes the great features of iOS 14.

Apple will now allow you to share Watch faces by simply long press on the desired watch face, tap on share and send to the concerned contact. You can get these faces from third-party apps as well and can share them with friends and families.

This feature will let users schedule the wake-up alarm and bedtime alarm. Observing your micro-movements, Apple Watch will track your breath while you sleep.

Watch OS 7, along with new workout supports, will let you track your activity while you do Bollywood, Hip Hop, or even a Latin dance. 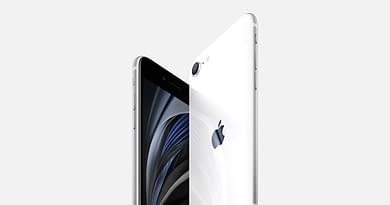 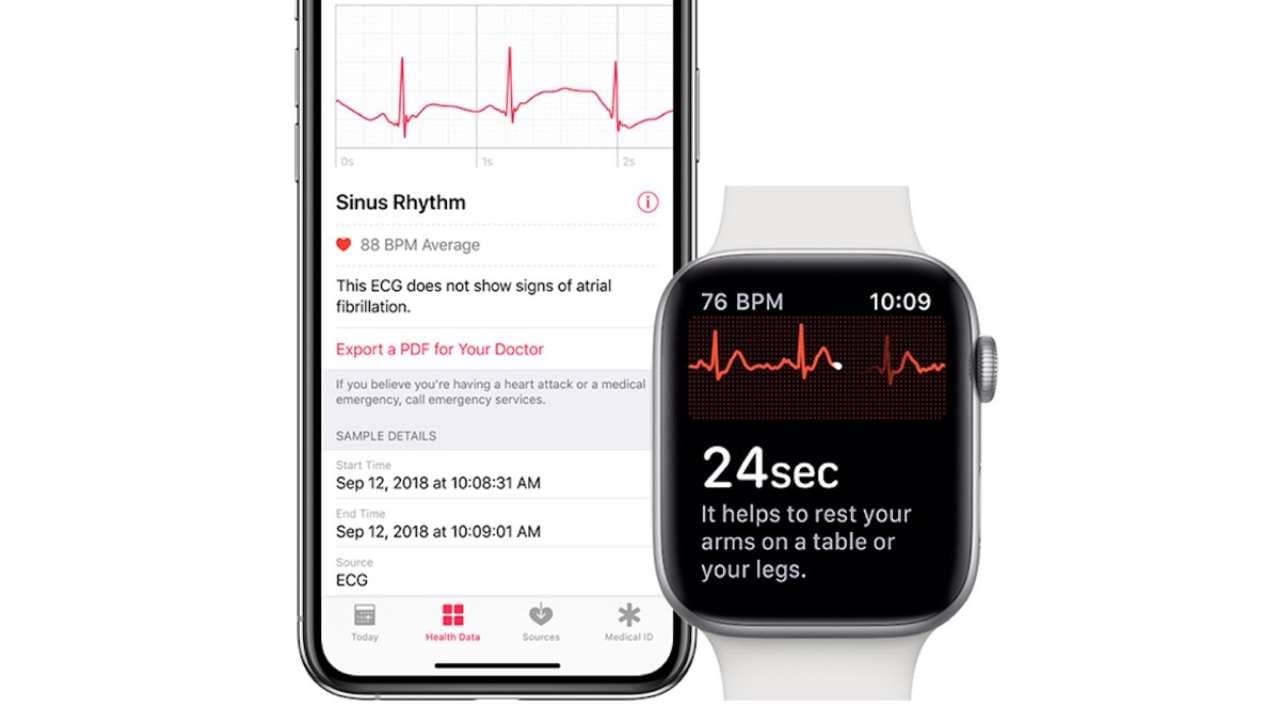 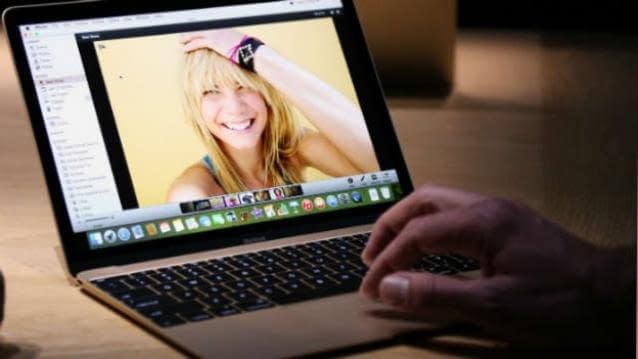