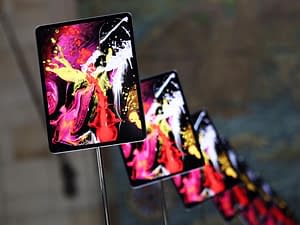 Apple has given details to the Indian government regarding  27 devices and 18 accounts in the January-June 2018 period owing to an investigation of an iTunes Gift Card fraud. 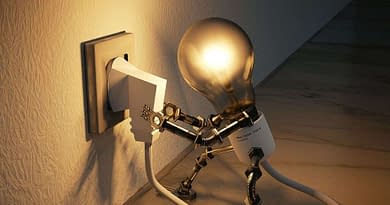 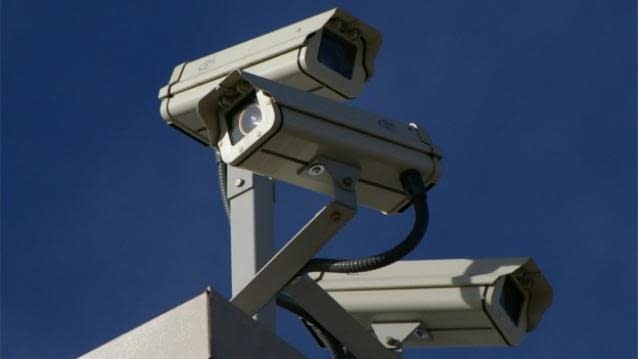