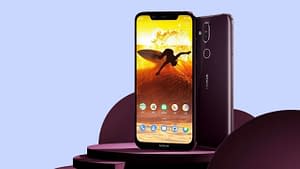 While the rollout of Android Pie has been slow for most smartphones, HMD Global’s Nokia was one of the first brands to announce updates for all of their existing devices. The company has now shared a fresh roadmap detailing when to expect Android Pie on phones which are yet to receive the upgrade.

For the record, Nokia has already updated quite a few of its devices to Android Pie, most recently including the flagship Nokia 8 Sirocco. Eight more devices are still in the queue, though, including some devices dating back to 2017.

The chief product officer at HMD Global, Juho Sarvikas took to his Twitter account to confirm the Android Pie update for older Nokia phones including the Nokia 3, 5 and 6. Nokia is aiming to finish rolling out all the updates by Q2 of this year.

The only phone that appears to not make it to the list is the Nokia 2, which was released back in November 2017. HMD Global hasn’t stated why that’s the case but there might be hardware limitations at play here.

As is the case with most software roadmaps, this one could be subject to change, but HMD’s progress so far suggests that there are unlikely to be too many problems. However, do expect minor changes if your phone makes the list. 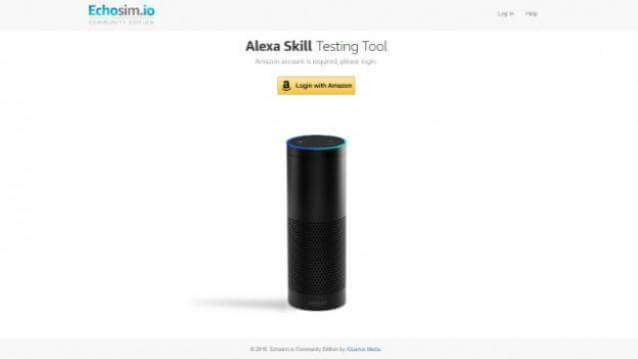