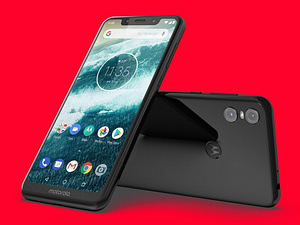 Android mobile phones will take around 85 percent share of the global market in 2018 as volumes are expected to grow at a five-year Compound Annual Growth Rate (CAGR) of 2.4 percent, with shipments approaching 1.41 billion in 2022, an IDC report said.

Apple is expected to grow by 2.1 percent in 2018 and iPhones would grow at a five-year CAGR of two percent, thus, reaching volumes of 238.5 million by 2022, said the market research firm IDC.

According to IDC’s “Worldwide Quarterly Mobile Phone Tracker 2018”, a more interesting trend happening with Android shipments is that the average selling prices (ASPs) are growing at a double-digit pace.

“With two out of three new iPhones expected to be larger than six inches, Apple will not be left behind in the 2018 race for increased screen real estate,” said Melissa Chau, Associate Research Director, IDC Worldwide Quarterly Mobile Device Trackers.

“You could say the term ‘phablet’ is becoming less relevant now that most smartphones will ship with larger screens, and when folding screens start coming into play in the medium term, this screen trend will evolve in new directions,” Chau added.

However, the global smartphone market is expected to decline again in 2018 and the market would experience low single-digit growth from 2019 through the end of 2022. 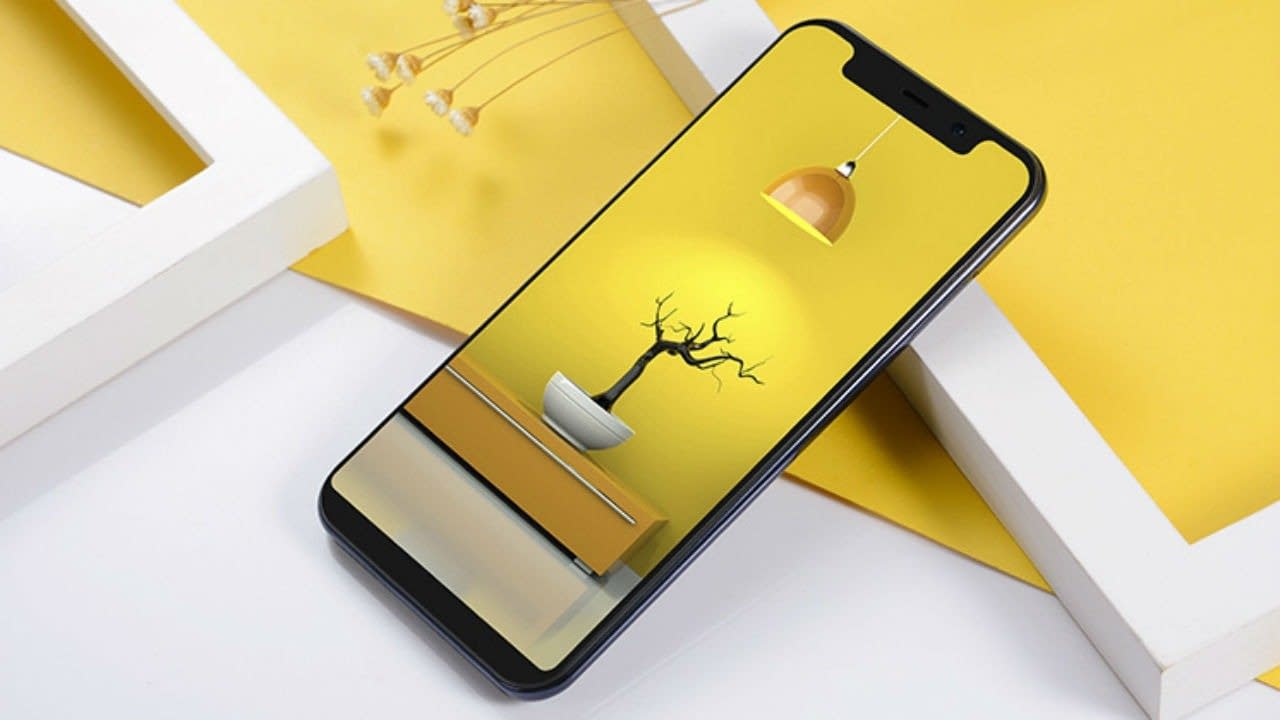 HUAMI LAUNCHES THE AMAZFIT COR AND PACE SMARTWATCHES IN INDIA