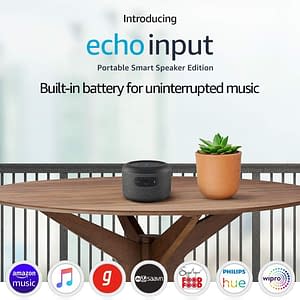 From the Echo Dot to the Echo Show, Amazon currently offers 12 Echo smart speakers in India. While all these speakers offer different features and capabilities, there is one thing in common between all of them – the lack of portability. All Echo devices need a dedicated switch, and they work only when plugged into a power switch.

In terms of hardware, the new Echo Input Portable edition looks exactly like the Echo Input smart speaker – barring the four LED notifications over the power button that indicate the remaining battery.

The new Echo device has downward-facing speakers and features four microphones on top. On its side, it has a physical power button and the volume up and down buttons; that’s where the USB 2.0 port sits as well.

The Echo Input Portable edition has no AUX output. It only features a Bluetooth output. The smart speaker connects over Wi-Fi and Bluetooth wirelessly. The speaker uses a similar audio configuration as the Echo Dot speakers and offers 10 levels of volume.

The smart device does not come with any IP rating. You can take it around your kitchen or bathroom, but be sure not to splash it with any liquid. The speaker is draped with a mesh-like fabric around it, which may cause trouble for the device if it gets wet.

In the brief period that I carried around the device, the Echo Input Portable edition didn’t exactly feel compact. It didn’t fit in my palm and I couldn’t exactly clutch to it. Maybe the Echo Dot-like design would have been more compact.

The Echo Input Portable edition weighs 445 grams. It isn’t heavy, but it’s not too light either. But considering you will mostly be carrying it from a room to another, carrying it won’t exactly be a task.

Also, considering that one of the best features of Echo smart speakers is music, and now the new device offers portability, you’d probably think of carrying it around to a garden or a beach – I thought of that too. However, Amazon says that the smart speaker is recommended to be used indoors because all the ambient noise may affect Alexa’s performance. But if you do want to use it as a speaker outdoors, and your surrounding is noisy, it’s best to play music using the Amazon Alexa app. 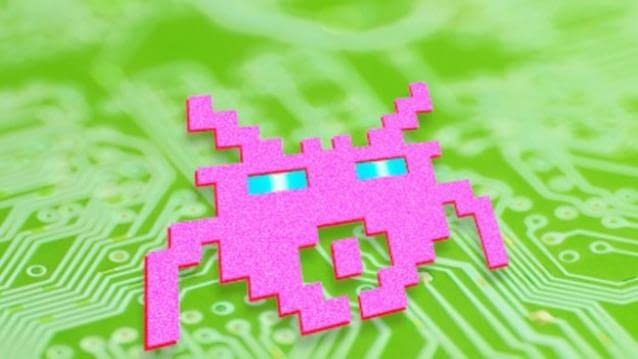 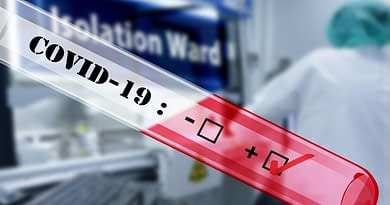 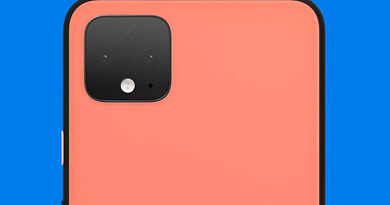