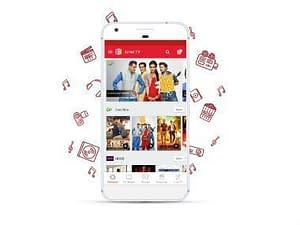 Airtel, which has been revising the prices of its V-Fiber FTTH services after the launch of JioFiber, has now announced a new 1 Gbps plan. This new FTTH plan is called Airtel Xstream Fiber and it is priced at Rs 3,999.

As per Airtel, the connection will be bundled one year Amazon Prime membership, three months Netflix subscription, and access to ZEE5’s premium content and Airtel Xstream app along with unlimited landline calls. Airtel hasn’t mentioned how much data is bundled in the pack but users will be getting an additional 1,000 GB for at least 6 months.

Airtel Xstream Fiber will be rolling out in Delhi, Gurgaon, Faridabad, Noida, Ghaziabad, Mumbai, Pune, Bangalore, Hyderabad, Chennai, Chandigarh, Kolkata, Indore, Jaipur and Ahmedabad. More cities will soon be added to the Xstream Fiber network said Airtel. To get this new 1 Gbps plan you will have to additionally purchase the Airtel Xstream box or stick 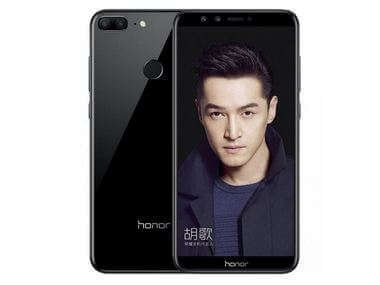 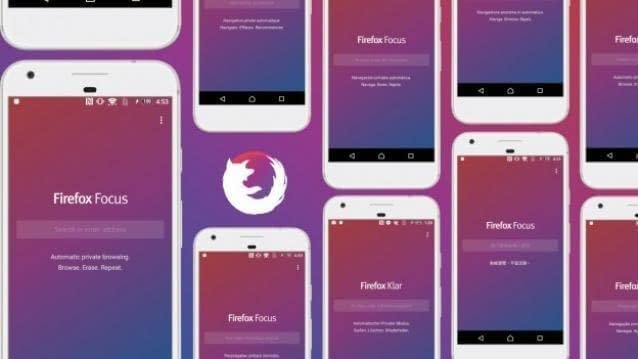 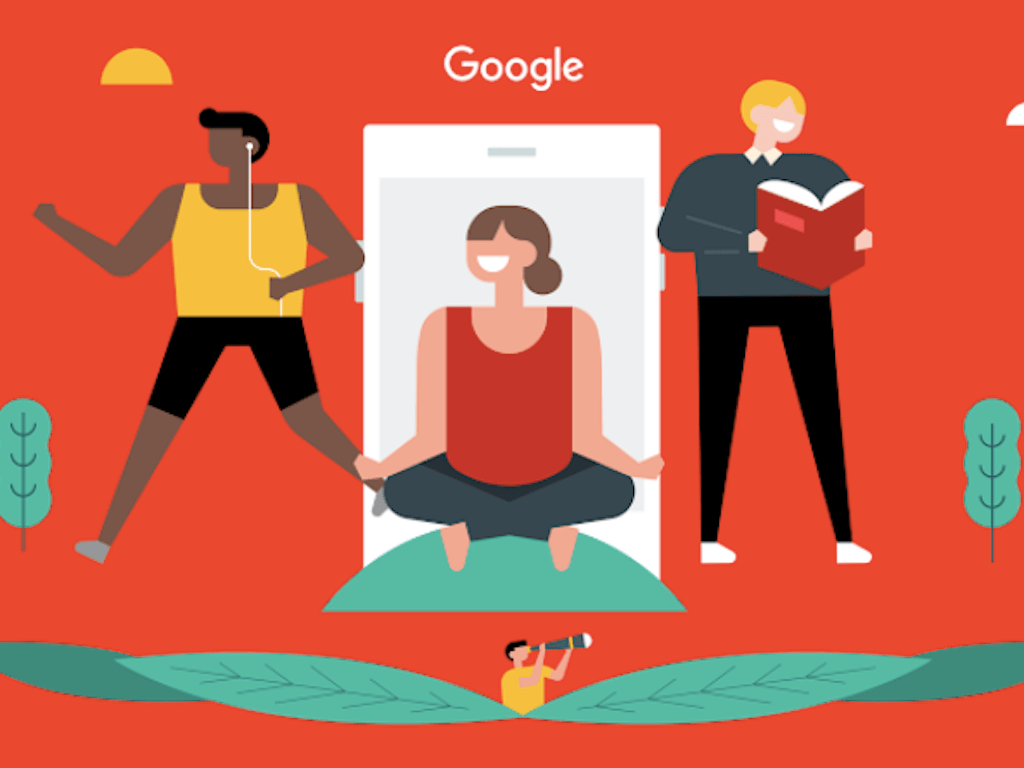